Skip to content
Posted inUncategorized
Posted by By PYGOD November 27, 2016No Comments 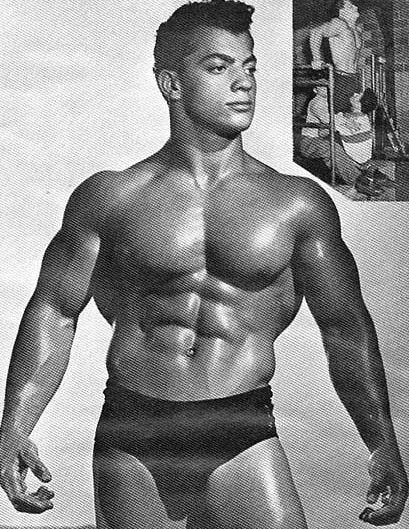 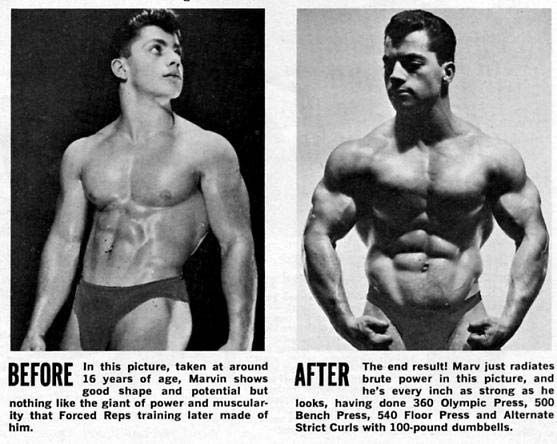 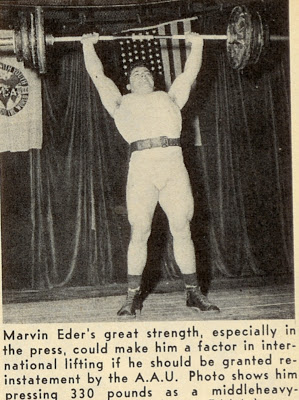 A complete list of MARVIN EDER’s inhuman feat of strength:

“One thing I can tell you: every workout I trained to the absolute limit. I never worked out light and that is how I trained. And I had enormous recuperative powers and was always ready for the next workout.”

That goes for all the tempo-rep, controlled-rep queers preaching their gospel shit as the absolute truth in gyms everywhere.
As you have read, MARVIN EDER didn’t bullshitted around with slow motion reps and similar bullshit. MARVIN EDER always lifted until failure on everything he did! So should you!!!

Stupid politics concerning amateur and pro status stole away his opportunity to officially prove that he was a world-class bodybuilder and Olympic lifter.
At least, he had all the tools but was denied the opportunity.


Another monumental waste of talent…