Skip to content
Posted inUncategorized
Posted by By PYGOD June 16, 2021No Comments That’s their following, fanbase and fame that make them so much Money.
It’s all about the attention.

Who Really Won Logan Paul vs Floyd Mayweather? YouTube podcast by Colin and Samir offers a clear analysis of the repercussion of this one of a kind “Boxing Exhibition” between two masters of self-promotion. (the video is just below) 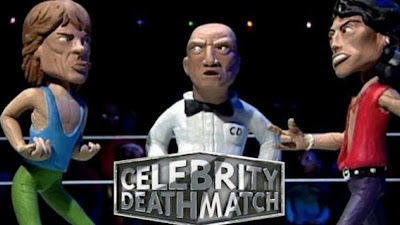 The Paul Brothers put up their own boxing promotion Most Valuable Promotions. 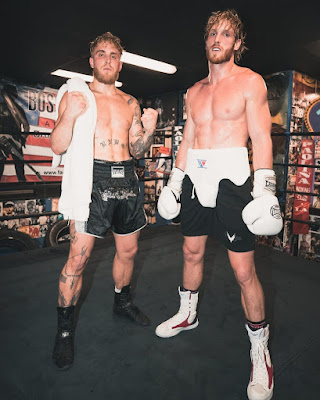 Logan Paul is all about bringing in the cash and entertaining the people. Here’s what he said:
“As long as it can bring an audience, Jake and I want to be the biggest prize fighters on the planet. We wanna fight people who will put on a big show, draw a large audience and entertain a lot of people. That’s what we wanna do… This is a three, four, five, six, seven-year plan.”
The term he used here is prize fighter, not boxer. They want to put on the biggest fuckin’ show with the biggest fuckin’ crowd with as much media fanfare around it as humanly possible. That’s what bring eyeballs! That’s what bring excitement!! That’s what bring big Money around a fight!!! Pure entertainment, mass appeal and reaching a brand (no pun intented) new audience to the sport of Boxing.!!!
In my view, whether you like it or not, this is the future of Boxing.
Just looks at the numbers.
Money talks. Bullshit walks.