Skip to content
Posted inUncategorized
Posted by By PYGOD March 13, 2021No Comments 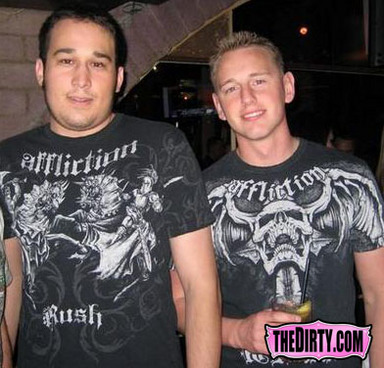 Which resulted in Affliction and Ed Hardy (Christian Audigier) T-shirt wearers being banned from some public etablishments. No joke! 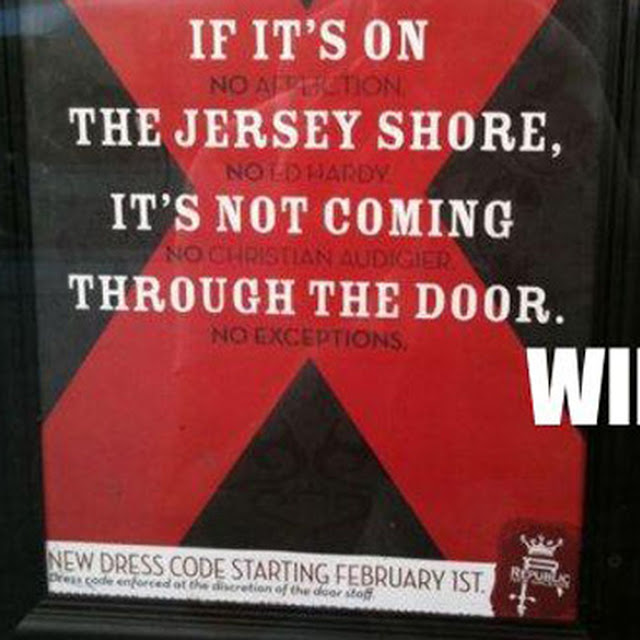 Talk about a douchebags segregation.

As impregrated in popular culture as they were. Both brands were extremely lucrative.

Affliction Clothing peaked in 2008 with $100 Million in revenues (sales) and they even had their own MMA promotion (Affliction Entertainment) from 2008 to 2009 with Donald Trump as a major shareholder and Trump’s fixer Michael Cohen as COO.

Meanwhile, Ed Hardy (Christian Audigier) peaked in 2009 with over $700 MILLION in gross revenues!!! 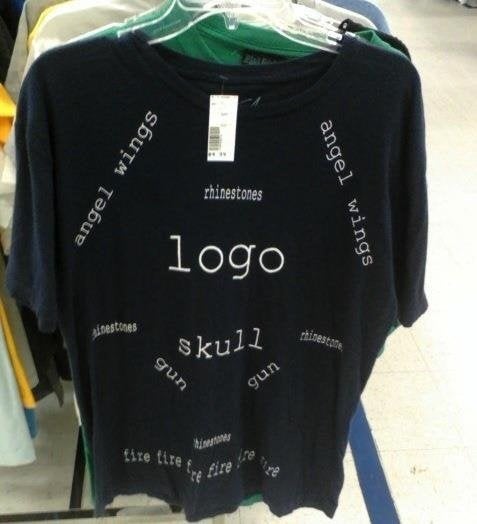 This resume all Affliction shirts. 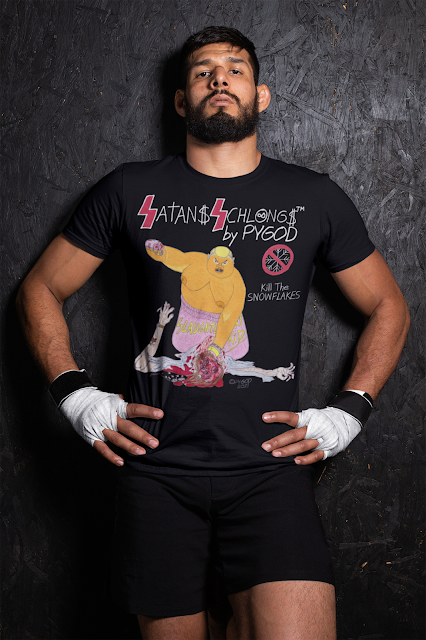 Just by looking at those ears, you can see that this guy is a
legit MMA Fighter.
Nothing douchebag about him. 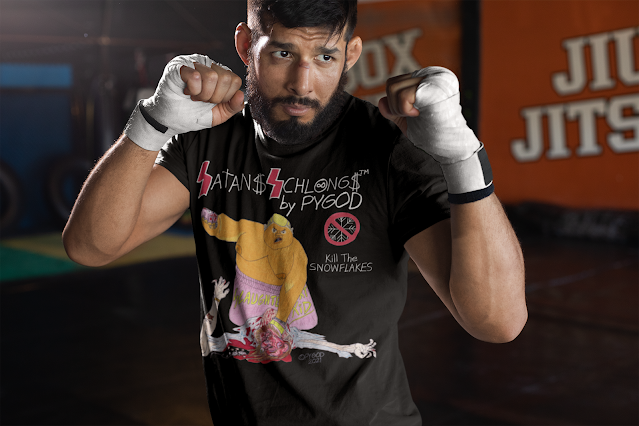 A huge MMA Fighter smashing the face of a poor bastard into a pulp is certainly more MMA and badass than random skulls, birds and rhinestones patterns?!
The above T-Shirt and the Artwork on it is named SLAUGHTERSPORT Kid of the Satans Schlongs Collection created by PYGOD.
Anyway 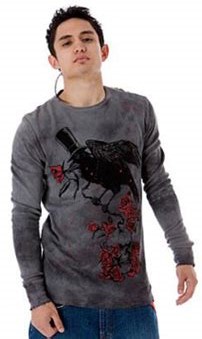