Skip to content
Posted inUncategorized
Posted by By PYGOD June 23, 2021No Comments If you think Kung Fu is dead.

Furthermore, Jon Jones should be considered its most efficient practionner.

Here are some of Jon Jones’ most effective and favorite maneuvers. All originating from Chinese Martial Arts umbrella aka kung fu. 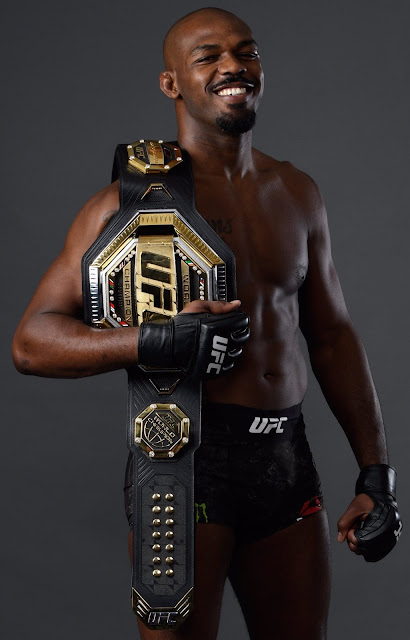 Jon Jones is a former two-time UFC Light Heavyweight Champion, holding the title from March 2011 to April 2015 and from December 2018 to August 2020.

Jon Jones also held the interim UFC Light Heavyweight Championship in 2016.
Jon Jones is #1 in the UFC men’s pound-for-pound rankings.
Became the youngest UFC Champion in history at age 23.
Has an MMA record of 26 – 1 (1 no-contest).
His only loss is a disqualification. Not for eye pokes but for 12-6 elbow, another of his kung fu technique.
His no-contest is in fact a win against Daniel Cormier who was overturned after he tested positive for performance enhancing drugs. Oups!
Only 33 years old, 13 years pro, 6’4″ with a wingspan of 84.5″.
He is maybe the future UFC Heavyweight Champion.
Now, knowing all these facts, can we add one more accolade to his impressive resume?
Jon Jones is the Greatest Kung Fu Fighter of All Time
You can bet your ass he is.

HOW TO BE A COMBAT SPORTS PROMOTER