Skip to content
Posted inUncategorized
Posted by By PYGOD June 19, 2021No Comments While watching the weekly AEW (All Elite Wrestling) episode, with my mind on my Money and my Money on my mind, something caught my attention.
The Hardy Family Office. I know that a family office is a family/company having the sole purpose to manage the assets of the filthy rich family in question. This strategy is usually used by disgraced hedge fund managers who can’t trade OPM (Other’s People Money) anymore.
But, being a nerd who happens to be passionate about Money and all things around it. I naturally wanted to know more.
I wanted to know if Matt Hardy is rich enough to be a Family Office?
A Family Office aka SFO for Single Family Office is a privately held company that handles investment management and wealth management for a wealthy family or entrepreneur, generally one with over $100 million in investable assets, with the goal being to effectively grow and transfer wealth across generations (King Maxel, Lord Wolfgang Xander, and Baron Bartie’s future grandchildren).
The company’s financial capital is the family’s own wealth. Family offices also may handle tasks such as managing household staff (Senor Benjamin), making travel arrangements, property management, day-to-day accounting and payroll activities, management of legal affairs, family management services, family governance, financial and investor education, coordination of philanthropy and private foundations, and succession planning. A family office can cost over $1 million a year to operate, about 1% of the asset under management (AUM), so the family’s net worth usually exceeds $100 million in investable assets.
A family office either is, or operates just like, a corporation or limited liability company, with officers and a support staff. Officers are compensated per their arrangement with the family, usually with incentives based on the profits or capital gains generated by the office. Family offices are often built around core assets that are professionally managed. As profits are created, assets are deployed into investments.
Family offices might invest in private equity, venture capital opportunities, hedge funds, and commercial real estate. Many family offices turn to hedge funds for alignment of interest based on risk and return assessment goals. Some family offices remain passive and just allocate funds to outside managers. 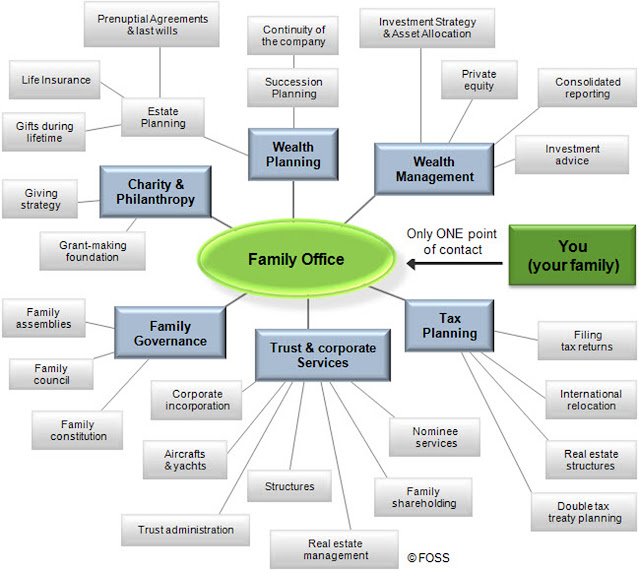 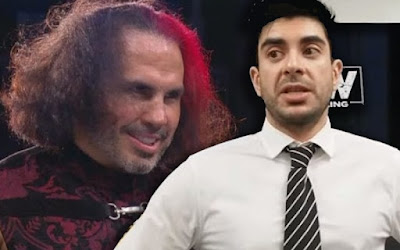 Tony Khan net worth: $7 Billion. More than enough to buy a few tag teams.
Matt Hardy (self-proclaimed richest man in North Carolina… Jeff) net worth: $7 Million.
Wealthy and confortable but thousandfold less than AEW owner Tony Khan.
Maybe that’s the difference between a patron and a carny. Vince McMahon is most likely a mixture of both. Something between 20% patron and 80% carny. 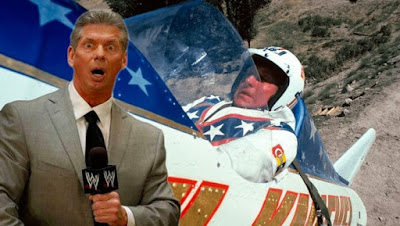 Okay, my mistake. VKM is 99% carny. And I’m far from being certain about the 1% patron if he ever was.

Let’s get back to the Family Office stuff…. 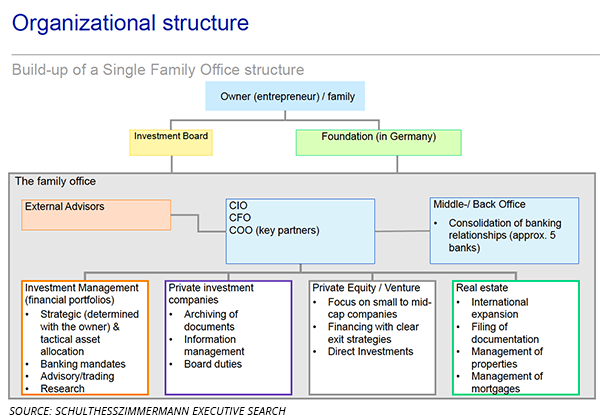 I love Money so I’ve got a little overwhelming during my researchs. 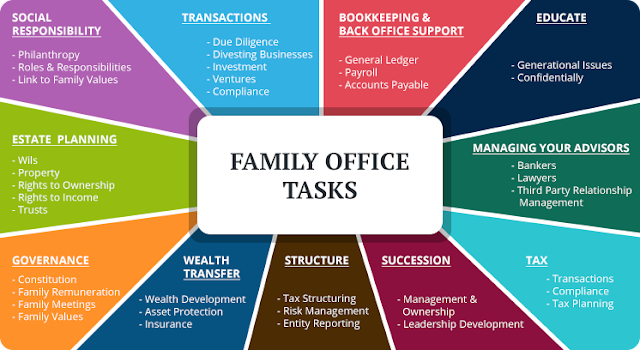 But wait a minute, there isn’t managing the career of mid-card wrestlers mention anywhere in the Family Office tasks. Maybe it’s under the Private Equity / Venture section. I hope he has a good exit strategy. Maybe a tax write-off?
Maybe it is in fact a Matt Hardy’s machiavellian long-term plan to turn into cheap labours for his Hardy Compound?
Senor Benjamin doesn’t seems to need help that bad… 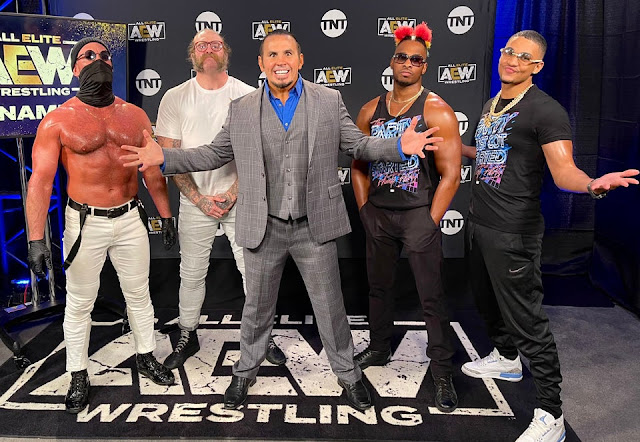 Jade Cargill would have been a much better investment than this bunch of jabronis. 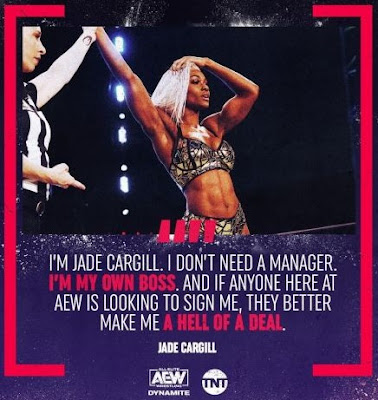 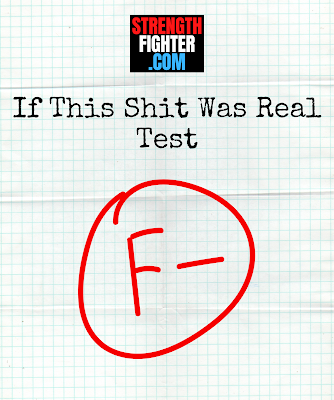