Skip to content
Posted inSLAUGHTERSPORT
Posted by By PYGOD July 13, 2021No Comments
Being a Combat Sports aficionado blessed with an extremely creative mind. It’s to no one surprise that, very early, I wanted to create my own version of what Combat Sports oughts to be, the SLAUGHTERSPORT. Then, also blessed with some inate drawing skills, I created and drawn several Combatants. One thing leading to another, why not writing a script?! A movie script.
Then, I’ve ordered The Screenwriter’s Bible, 6th Edition: A Complete Guide to Writing, Formatting, and Selling Your Script by David Trottier. An excellent and very instructive book by the way. A must-read even if you are not interested in writing a script. After reading, you will be knowledgeable about everything that goes behind the story of any movie and TV series. Some are good, some are bad. But they are all written the same way. There is actually a 7th version of The Screenwriter’s Bible available that might be even better than the 6th.
Anyway, in an utopian world I’m living in. Who would be the movie stars, lucky enough, to be chosen to play my protagonist and antagonist?
Silence, on tourne.

A blue collar family man struggles to find his way into a prestigious but deadly fighting tournament.

I can see two actors 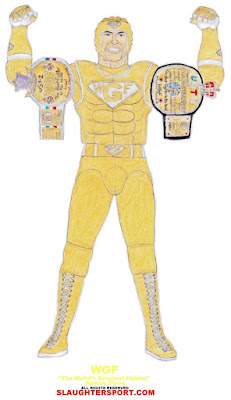 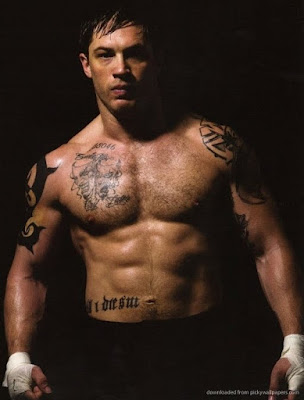 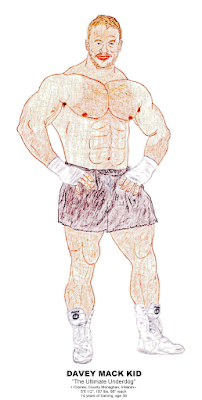 Minus the tattoos,they are almost identical on the above photos.
(September 10, 2019)

Let’s be real for a minute, this movie would be GREAT. Certainly a whole lot better than too many martial arts movies that I’ve seen. By chance, do you know somebody who knows somebody in Hollywood?

The Sandman Most Extreme ECW Moment