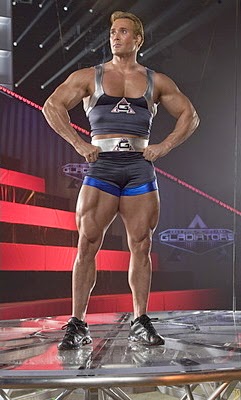 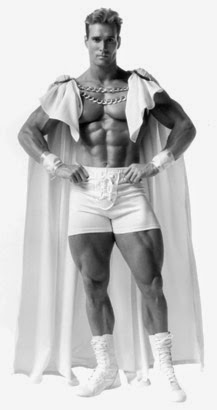 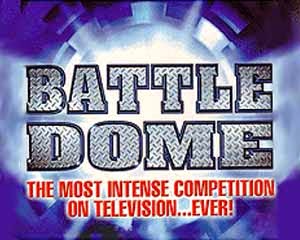 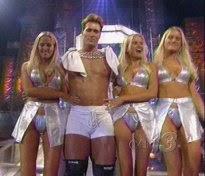 "Titan" the Gladiator captain in  American Gladiators (the revival 2008) Initially he was supposed to be named "The Natural" or "Captain America". 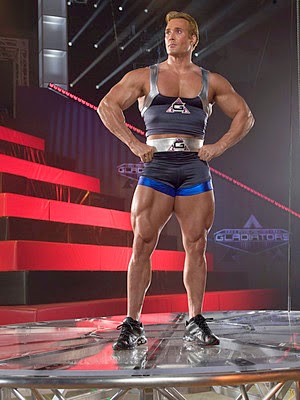 Mike O'Hearn is the only individual to be a Gladiator on both the original and the revival American Gladiators series. And he was THE man in the Gladiators-like show BattleDome. Mike O'Hearn the ultimate and original Gladiator. 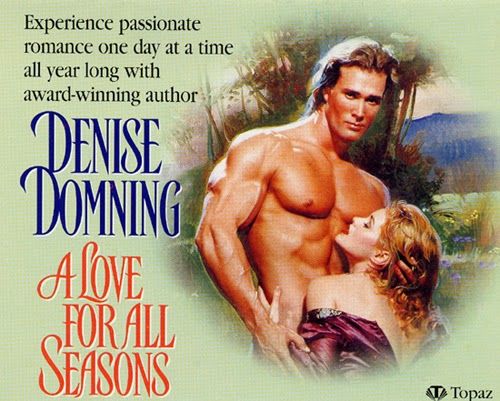 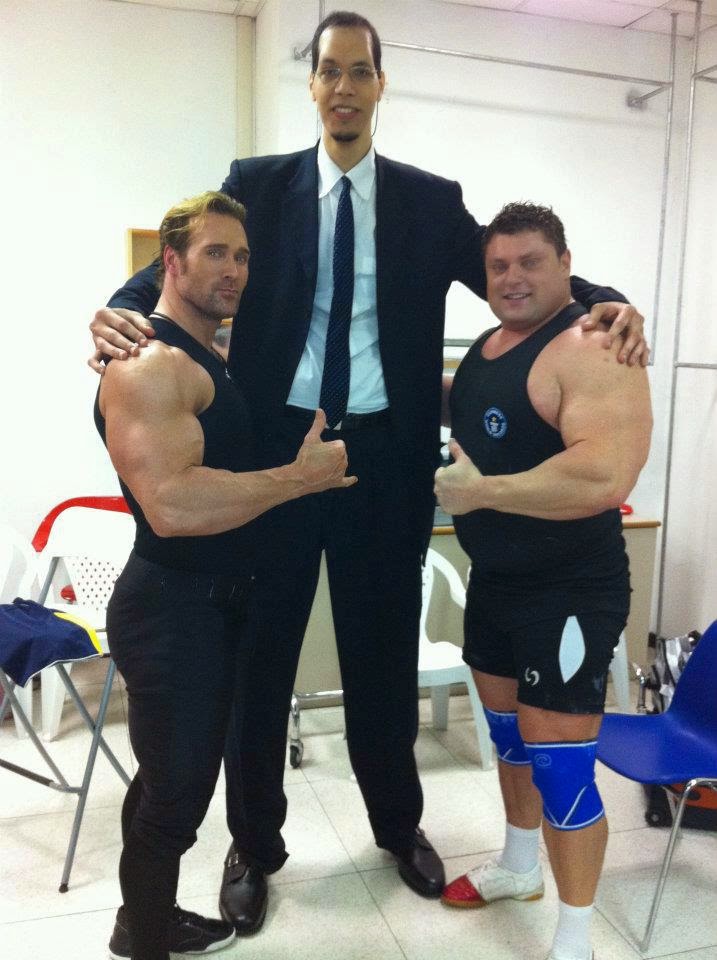 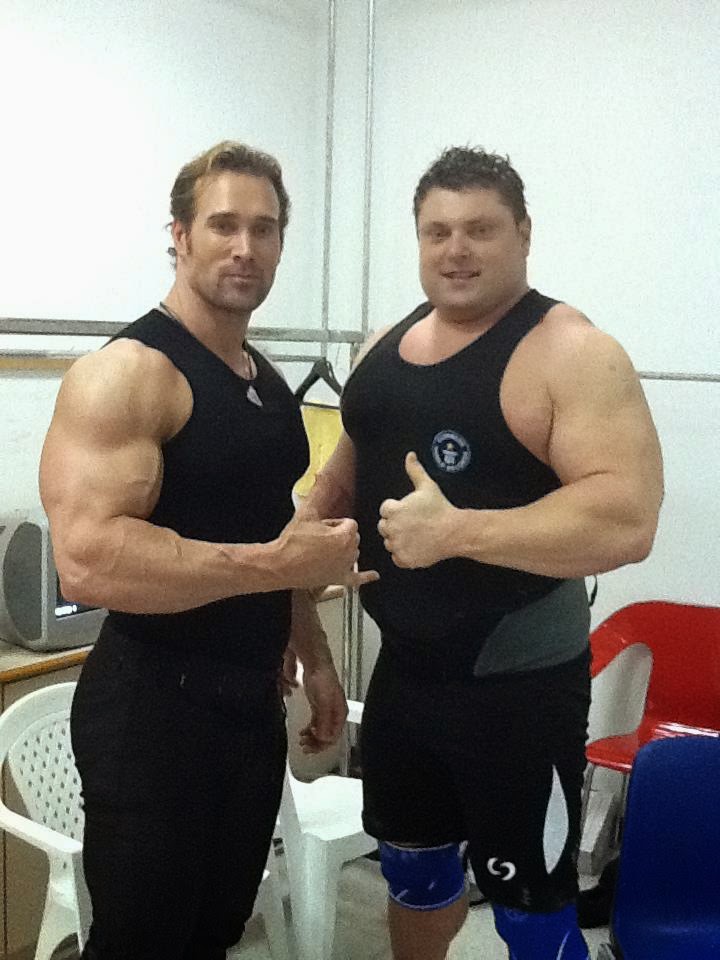 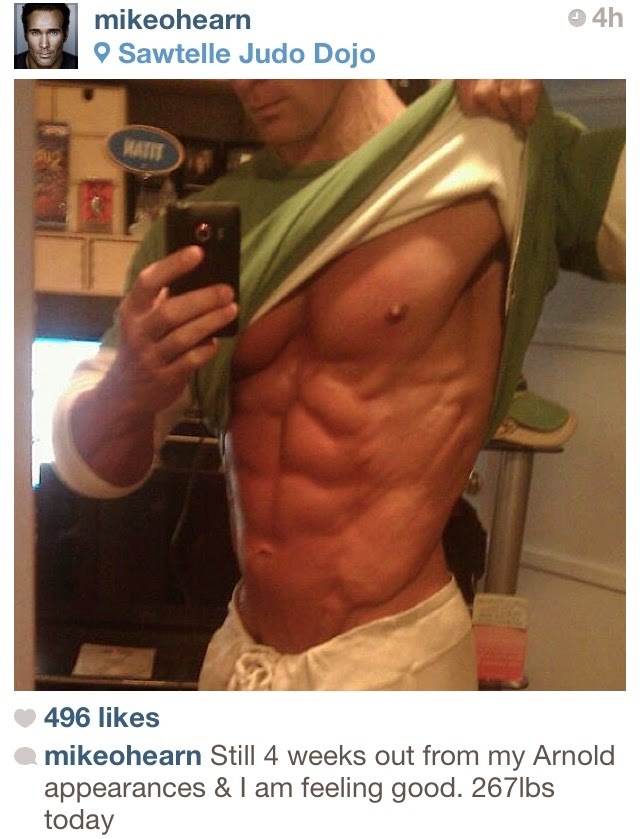 "You call me a Model but I am an Athlete.
I am the Undefeated American Gladiator Titan, Five time World Record holder, Judo Champion, Powerlifter Champion, Strongman Champion, and Four-time Mr. Universe who has also been welcomed into the Bodybuilding Hall of Fame.
An example of my power is at 272 lbs I can do 35 pulls up in 30 seconds and run 40 yards in 4.7 seconds.
Of all these titles my proudest achievement is that I'm a lifetime drug-free athlete.
I accomplish my goals through dedication, discipline, training and sheer will to achieve a higher level of me."


"I stayed lifetime drug-free because that was my choice... But understand I never want to look drug-free. I'm 6'3 262lbs cut & strong as Zeus"

Lifelong Tested Drug Free Athlete
Competing regularly in natural bodybuilding and powerlifting. O'Hearn must have been tested one way or the other. And I know that natural bodybuilders must pass a lie detector, which is virtually impossible to cheat.

He has described bodybuilding as "the ultimate test" and that weight training is "critical for human growth and development".

A life-long proponent of the natural approach to bodybuilding, Mike is the author of  Proven Techniques for Drug Free Bodybuilding.


A book which he wrote to inspire and teach the next generation of weightlifters and bodybuilders that you can achieve success without the use of enhancers such as steroids or growth hormones.

He is also the creator of -Power-Bodybuilding- a style of training and the principles he uses to achieve the longevity and success in his physique, and in the health and fitness industry.