Skip to content
Posted inUncategorized
Posted by By PYGOD December 27, 2013No Comments 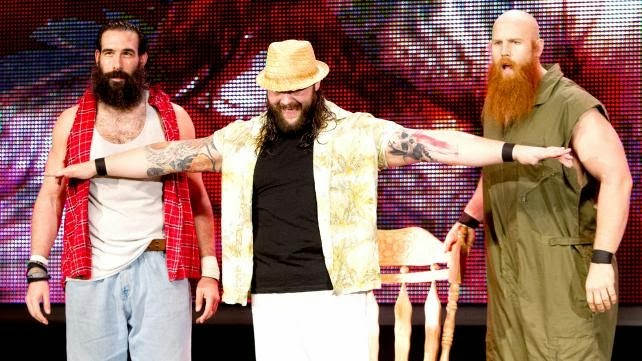 
Randy Orton backstage interview…  Born- again jobber Dolph Ziggler interrupted him…  Corporate Kane announced that both of them will clash together tonight. 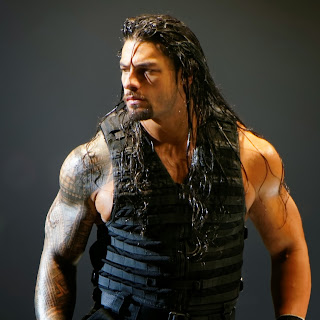 Seth Rollins vs. John Cena
Seth Rollins dominated during the entire match.  But Cena FU’d the shit out of him and won at the end.