Is it time for a Roman Reigns major push? 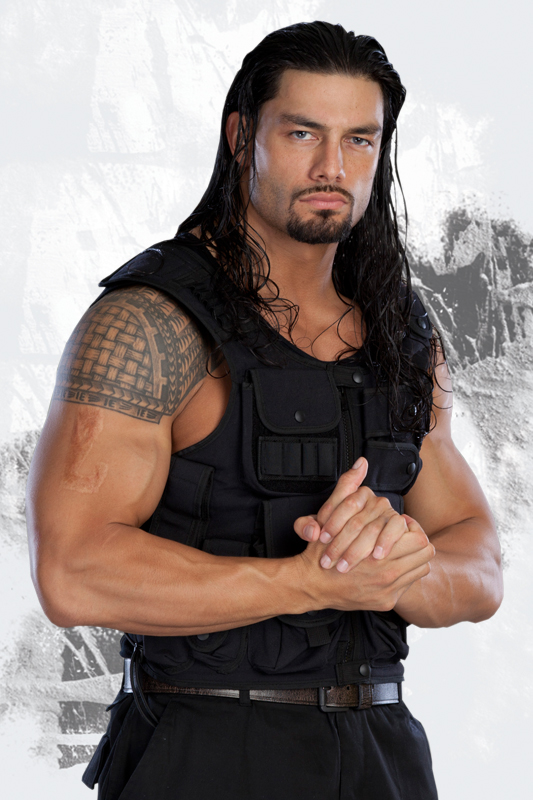 He got the look, the physique, the strength to be a major player.
But do he have the charisma and the mic skills to make an impact?
Be careful when the WWE give a major push to a superstar.
It isn't always a blessing for the superstar in question.
Being pushed too far too soon is not always good for business.
After big pushes, Curtis Axel, Ryback and Wade Barrett's careers are going down south. 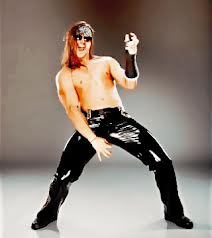 Wasn't 3MB's Drew McIntyre once billed as a "future world champion" by Vince McMahon himself? 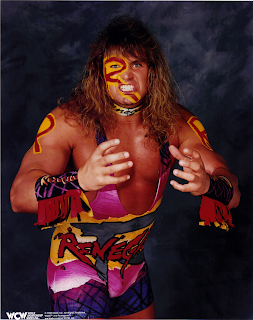 A major push can sometime be catastrophic.
Think about Ultimate Warrior clone, The Renegade in the now-defunct WCW!!
He committed suicide. 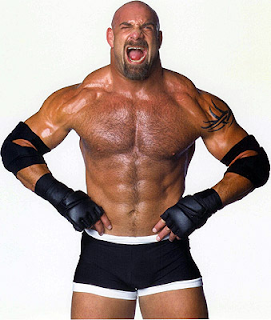 However, Goldberg was pushed from day one.
And was a superstar from day one.
After some time in OVW, Brock Lesnar immediately became an A+ player in the WWE. 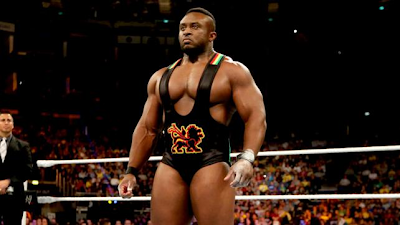 Currently, the superstar who is on a major push since day one, is powerlifting champion Big E Langston.
He got his first WWE match at WrestleMania!!!
The guy can't cut a promo but he got the physique for business.
Right now Big E is the Intercontinental Champion.
Just see what's coming next!
Publié par PYGOD à 21:55