The tonight Raw will be very interesting if you’ve heard the negative crowd reaction to last night Royal Rumble. We will certainly have some clues about why the WWE still held down Daniel Bryan despite the fact that he is the most popular wrestler in the world. I’ve never seen a wrestlers with so much crowd appeal. The WWE loves Daniel Bryan.  Daniel Bryan should have won the Royal Rumble yesterday to headline this year WrestleMania. But in reality, Daniel Bryan jobbed to Bray Wyatt last night and wasn’t even in the Royal Rumble match!??! 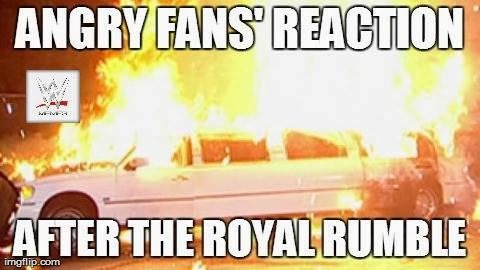 Jean Pascal a rapist? Home search for a rape case