Skip to content
Posted inUncategorized
Posted by By PYGOD January 9, 2014No Comments WWE announced tonight, Wednesday January 8, 2014, the launching of his OTT network at 9:00 a.m. ET on Monday, February 24 (2014 of course) at WWE.com.  OTT means over the top which mean an internet streaming a la Netflix.

WWE Network is the first-ever 24/7 streaming network, which will feature all 12 WWE live pay-per-view events – including WrestleMania. WWE Network will also include groundbreaking original programming, reality shows, documentaries, classic matches and more than 1,500 hours of video on demand at launch.

Inspired by the success of Netflix and limited by the restrictions of cable and satellite operators. WWE Chairman and CEO Vince McMahon opted for an over the top OTT network.

With a developmental cost of over $40 millions.  McMahon said that the service will need about a million subscribers to break even. 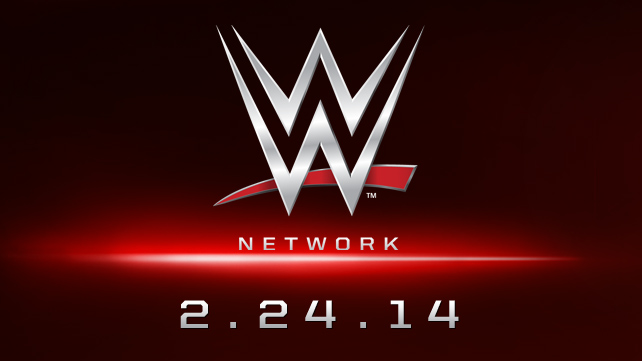 Mike Tyson high on drugs for his fights