Skip to content
Posted inUncategorized
Posted by By PYGOD June 9, 2016No Comments 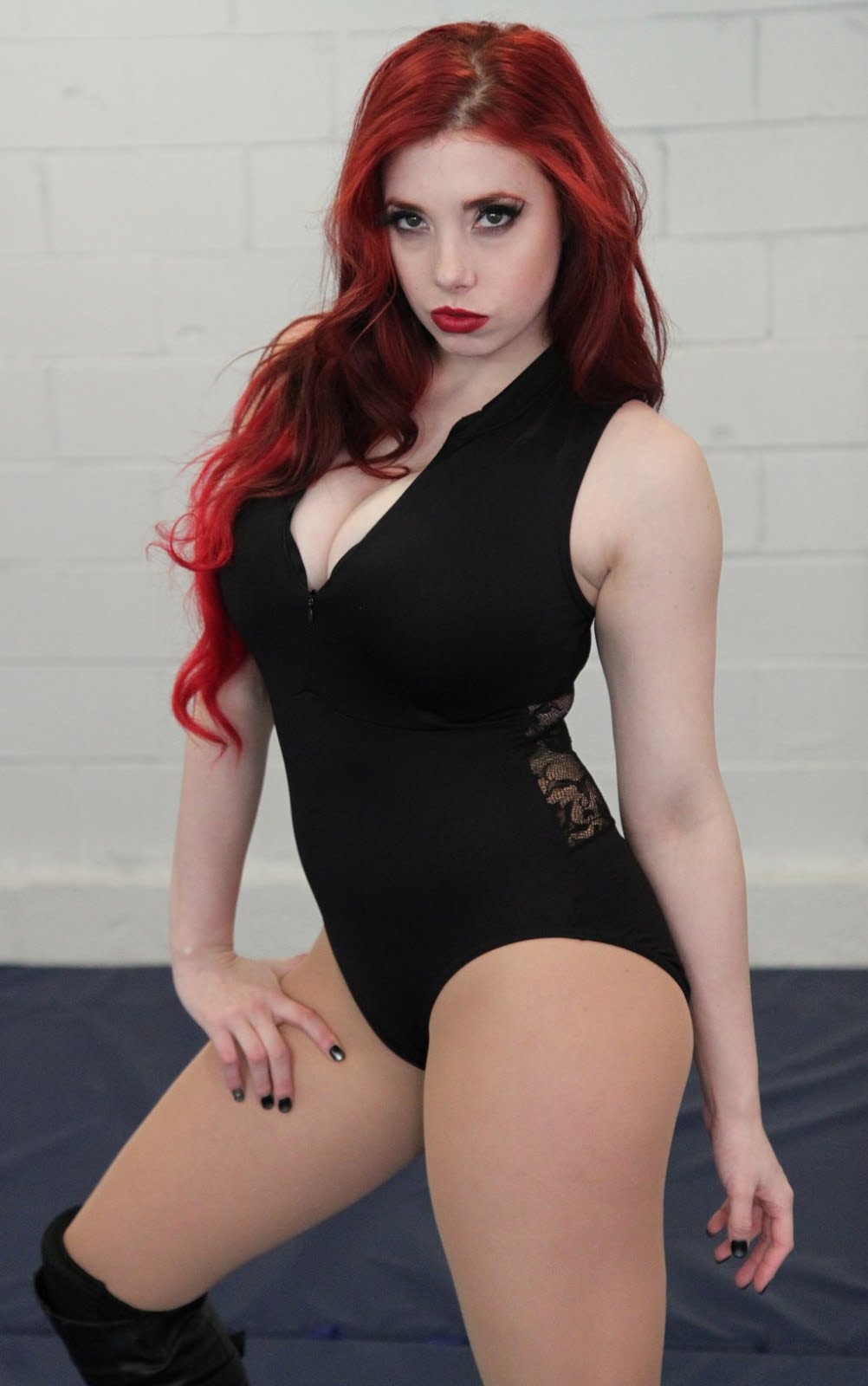 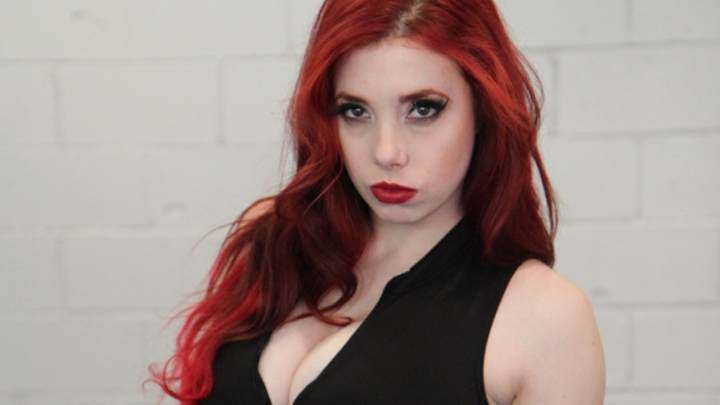 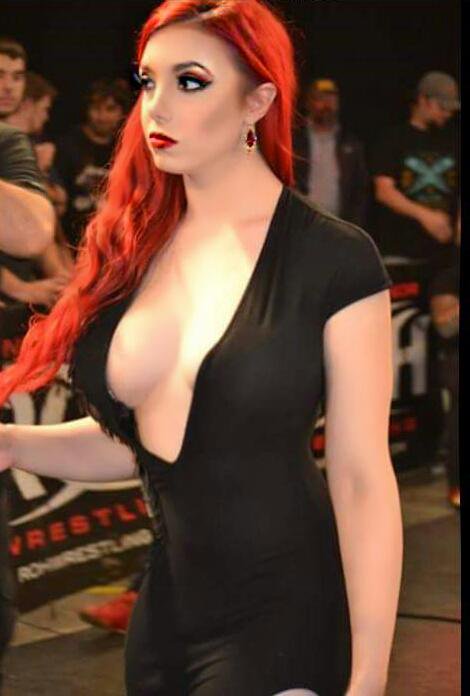 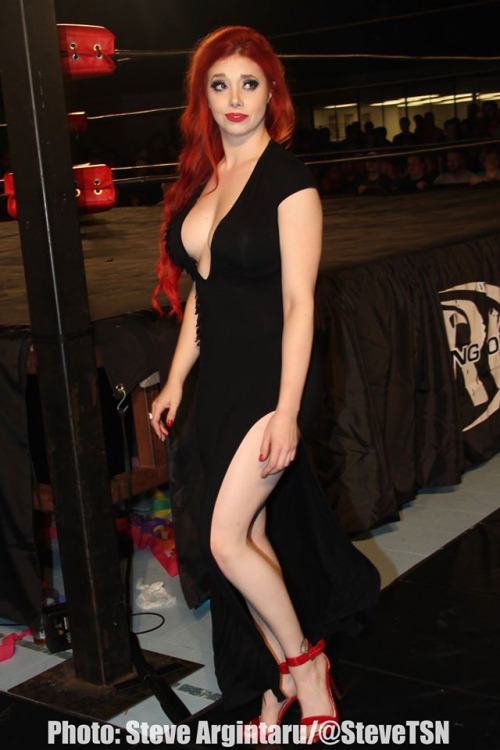 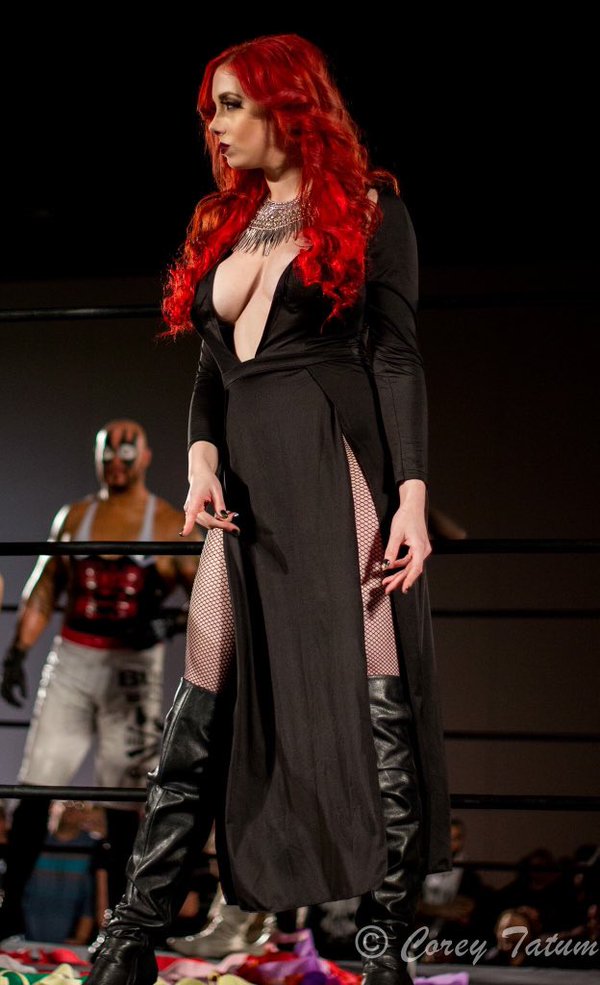 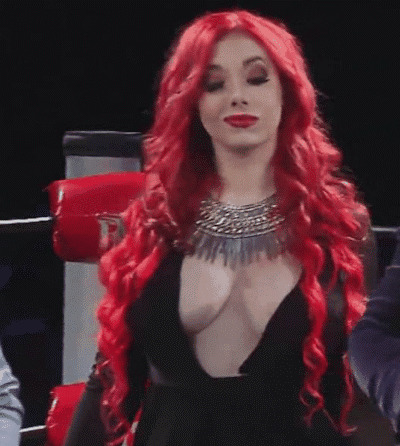 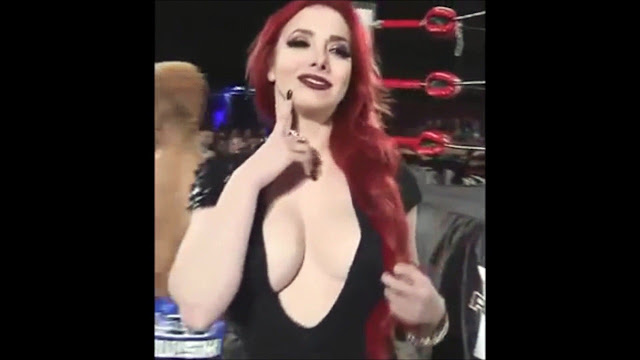 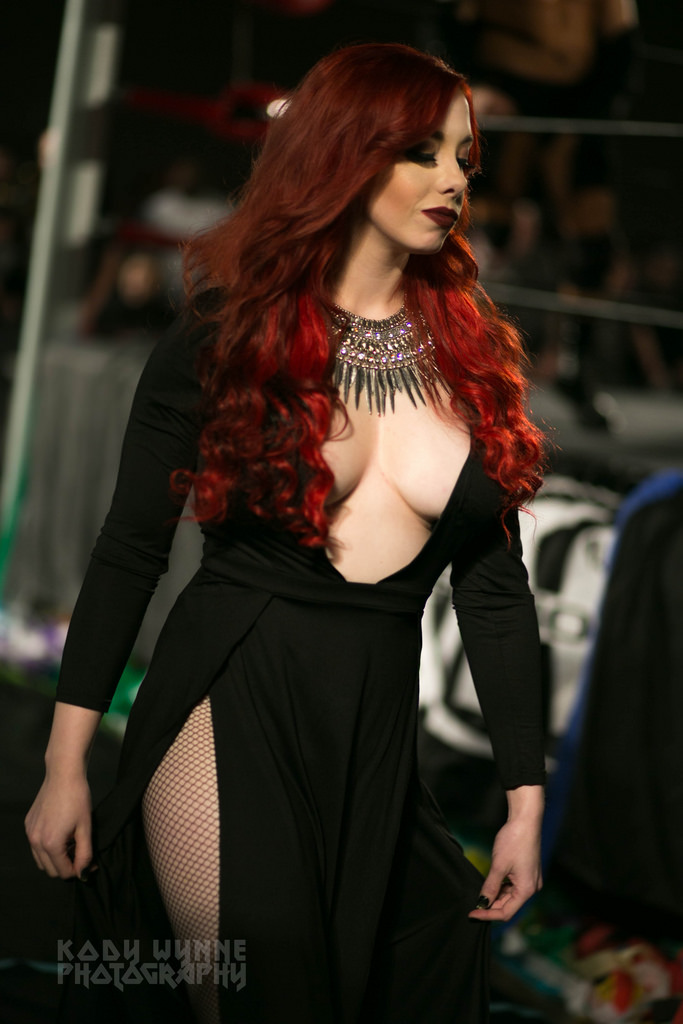 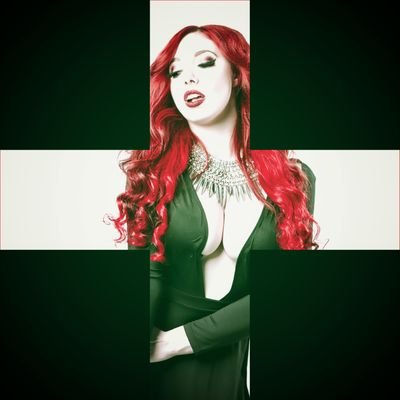 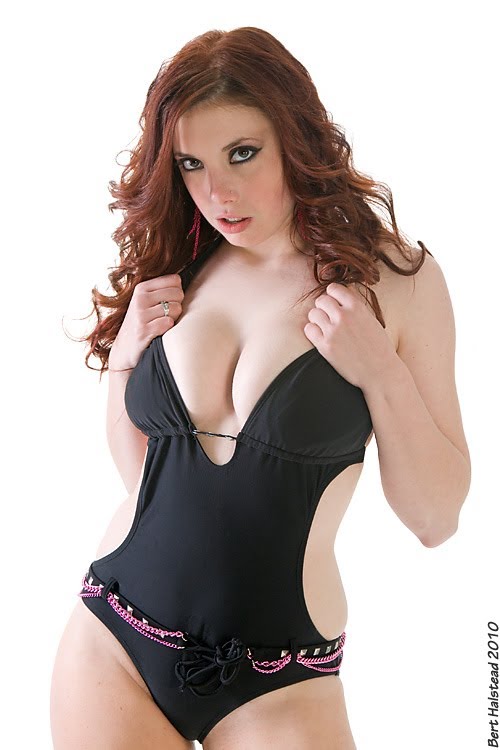 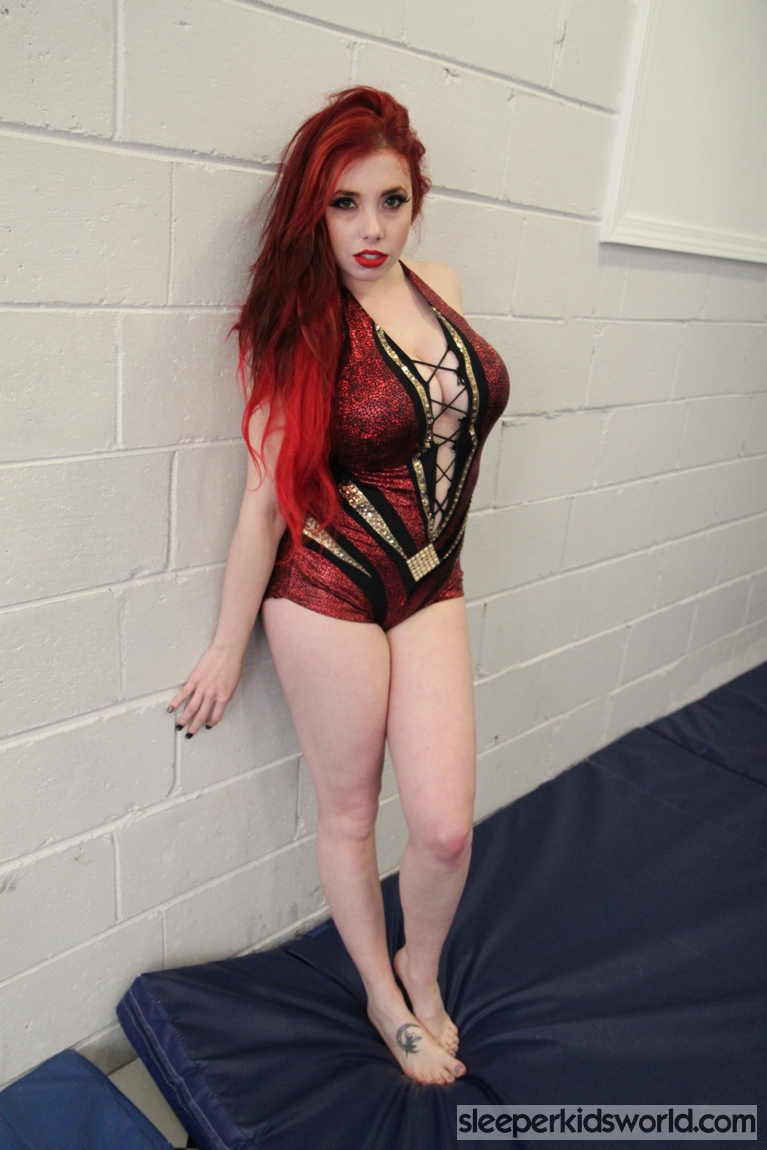 As seen below, Taeler Hendrix is way hotter now as she was in the past when her ex-boyfriend leaked some nude photos of her. 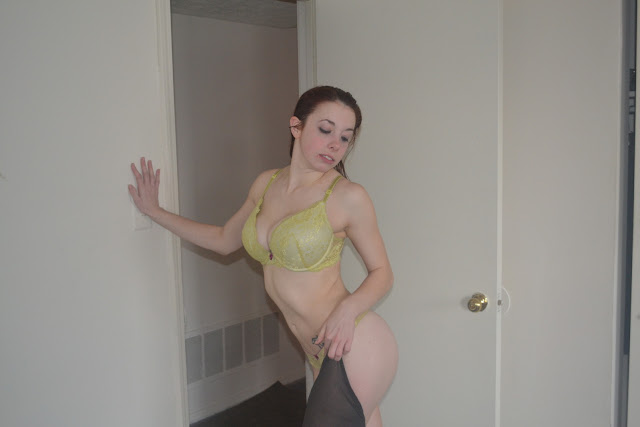 BROCK LESNAR is back to the UFC