Skip to content
Posted inUncategorized
Posted by By PYGOD December 12, 2011No Comments 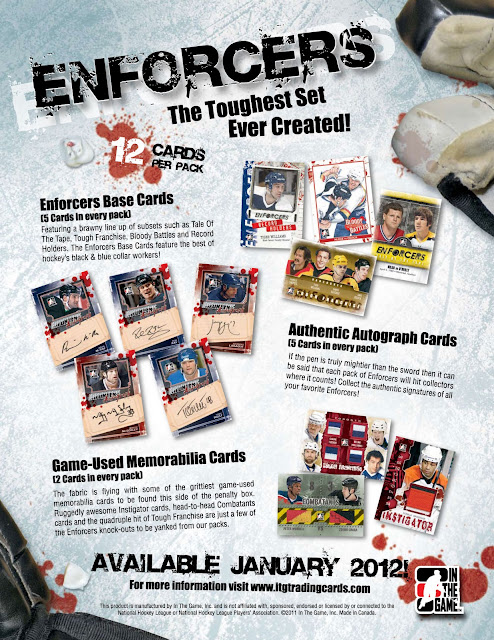 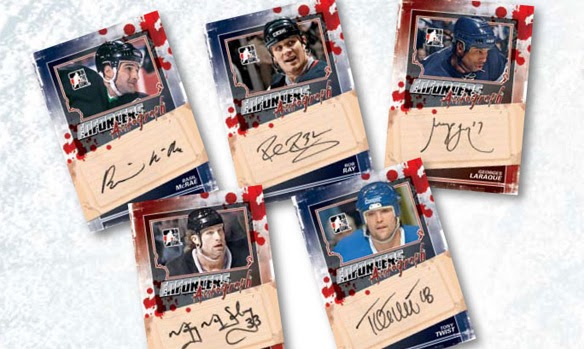 Finally something about hockey that interest me.  The 2011-2012 Enforcers Cards Box.  I’m not a hockey fan and I don’t watch hockey on tv.  But I’m a huge fight fan.  I admire fighters and I admire those gladiators who drops their gloves on ice.  So I don’t care about the snipers and franchise players.
But now hockey is becoming a wimpy sport with the silly media’s obsession with concussions and head blows.  So wimpy that even the parution of this cards box creates controversy?!?  With those countless suspensions and witch-hunting the NHL is quickly transforming itself into the Ice Capades.  And unfortunately the only real gladiators of the ice are becoming obsolete.
So get yourself a part of hockey’s history and by buying this piece of collection.  A complete set of cards and memorabilia  of what was once for decades an important part of the hockey game:
THE ENFORCERS. 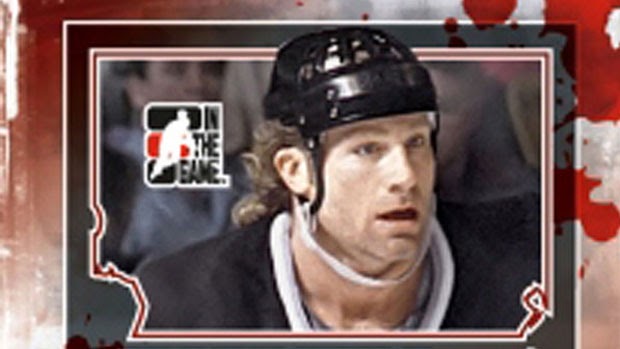 The blood-splatered cards will be on sale January 19, 2012.  I will get mine get yours now on itgtradingcards.com 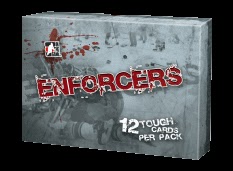 Punisher(aka. The Undertaker) vs Steve Austin as a USWA jobber