Skip to content
Posted inUncategorized
Posted by By PYGOD October 17, 2012No Comments 
CULT as HELL! You gonna love “Monster Brawl” simply because it has everything a comedy-horror movie ought to have, plus a damn original, fresh direction. It’s Mortal Combat meets Grindhouse meets WWE, or in other words: Eight classic monsters fight to the death in an explosive wrestling tournament set inside an abandoned and cursed graveyard.
Forget X-men, Captain America, Spiderman, Immortals, and all the other usual stuff (which is great, but just obvious to death). You want real inhuman heroes – you now got Monster Brawl.

Check out the official site at http://www.monsterbrawlmovie.com/ 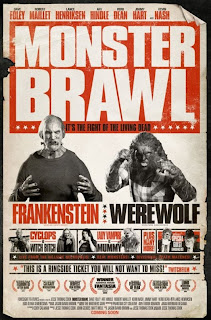 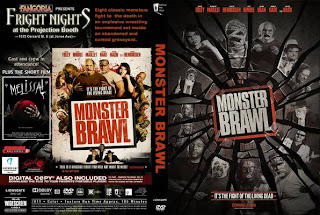 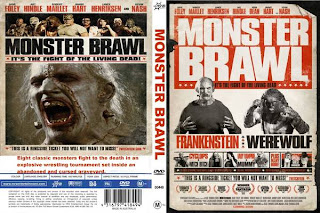 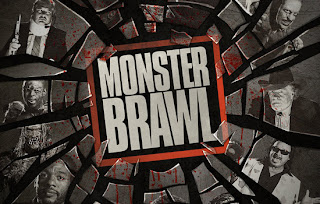 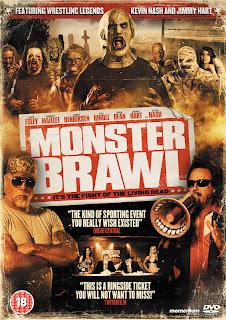 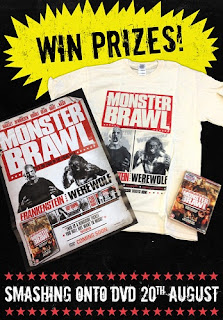 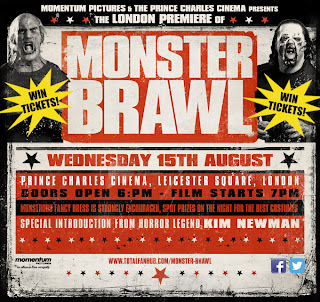 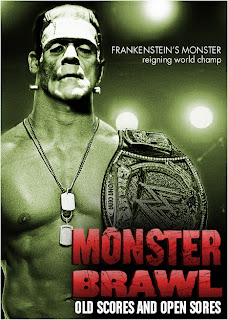 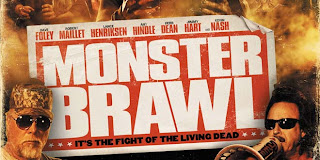 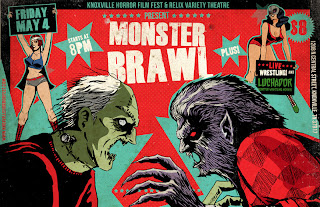 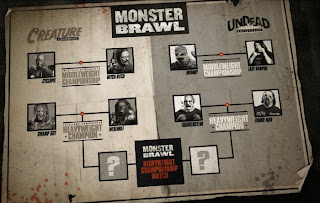 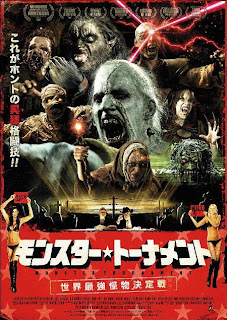 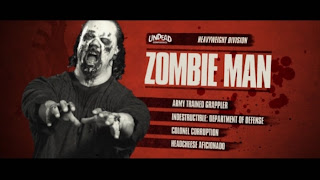 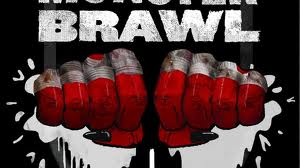