Skip to content
Posted inUncategorized
Posted by By PYGOD March 13, 2015No Comments The Face of the SLAUGHTERSPORT Training School


WARFARE TACTIC:
FINISHING MOVE: Bronco Kick (Jumping both feet on his fallen enemy over and over again til the war is over)

STRENGTHS: Effectiveness… Survival instinct. Always fight as if his life depends on the outcome.
WEAKNESSES: Can’t go the distance. No economy of energy. Goes all-in for the early kill at the beginning… One-dimensional striker.
THEME SONG: “Bodies” by Drowning Pool 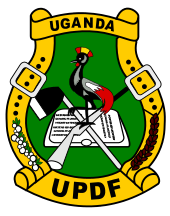 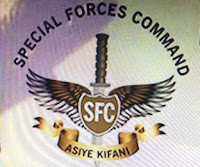 “Man O’War” Lutalo Kamukama and SLAUGHTERSPORT Training School are the exclusive property and creation of PYGOD
SLAUGHTERSPORT™ is 100% created, operated, and owned by PYGOD
No graphics, text, icons, names, logos, scripts, scenarios or photos from this site may be used without permission.