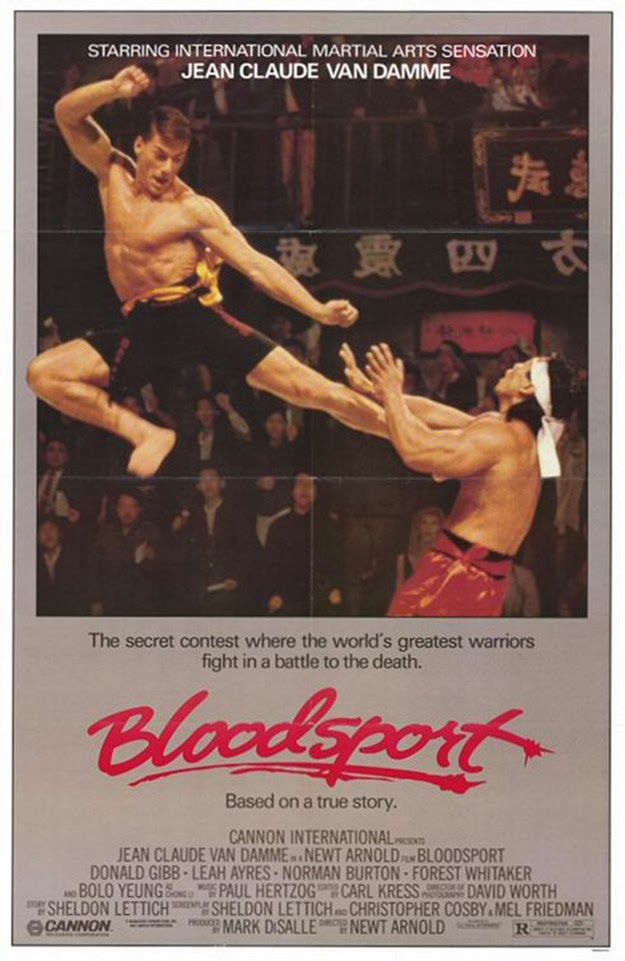 Everything you need to know about the Kumite, BLOODSPORT and Frank Dux.

2 keys to winning according to Dux. 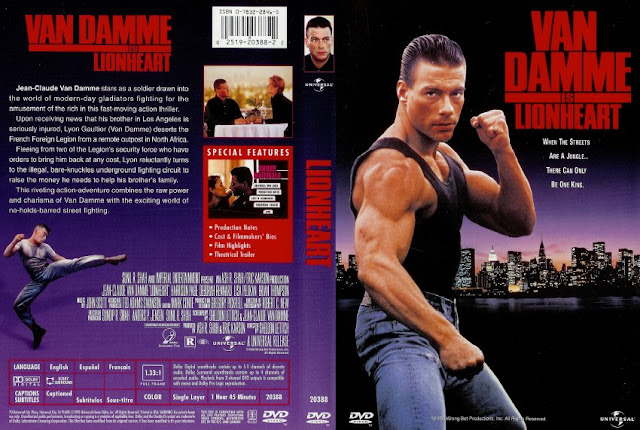 The 1975 Kumite elimination-tournament as illustrated in the movie BLOODSPORT

Is it possible to stay Undefeated for that long?


Now ask yourself if it is possible to stay undefeated for 329 Fights.

The winner of the Kumite earned the title of the “Supreme Warrior” and received the elite and exclusive Kumite Sword.

But is it worth the trouble?

Honor and recognition is great but where is the Money!

Professional fighters used to make Money even circa 1975. 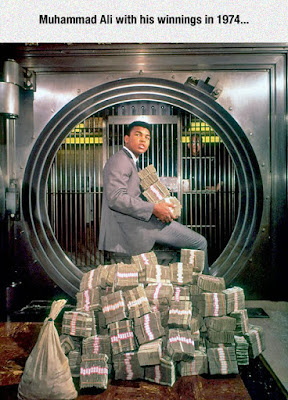 Consult this article for proofs and more information.


His association with Count Dante and his Black Dragon Fighting Society.

Not the best thing to give you credibility. Count Dante was most likely one of the biggest bullshitters of Martial Arts history. 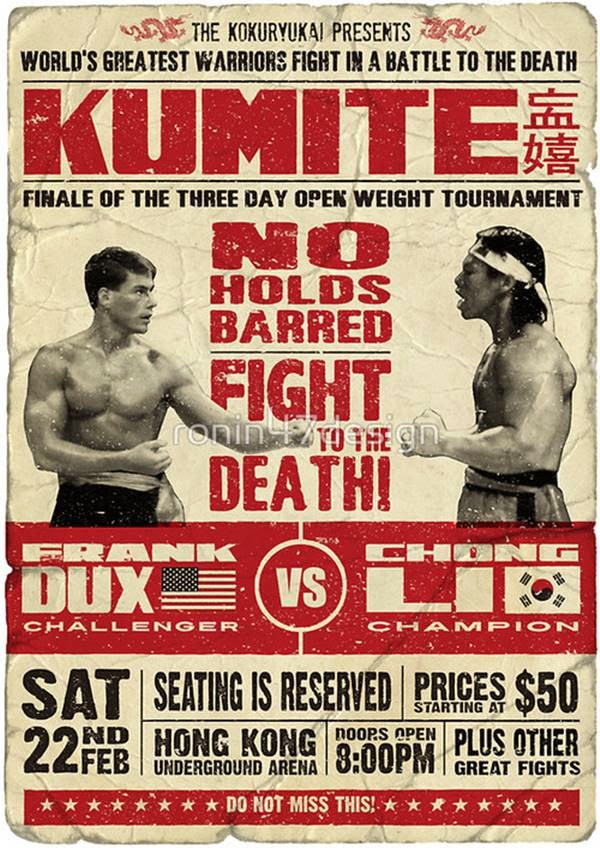