Skip to content
Posted inUncategorized
Posted by By PYGOD December 21, 2012No Comments Like many people, you probably think that there is no video game for the strongman sport.  Not true!
Did you know that the World’s Strongest Man Geoff Capes had his own strongman video game?  I’m sure you don’t.
In 1985, Olympic shot putter, World and European Strongman and World Highland Games Champion Geoff Capes was honored with a very unique video game to his name. 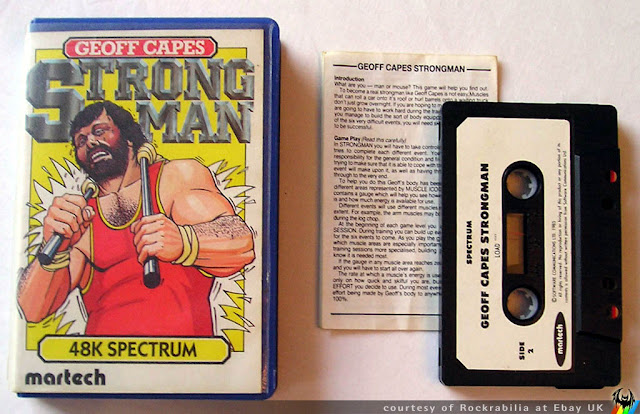 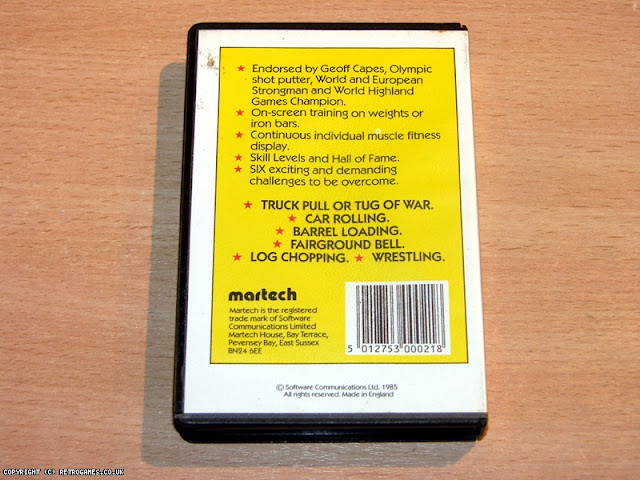 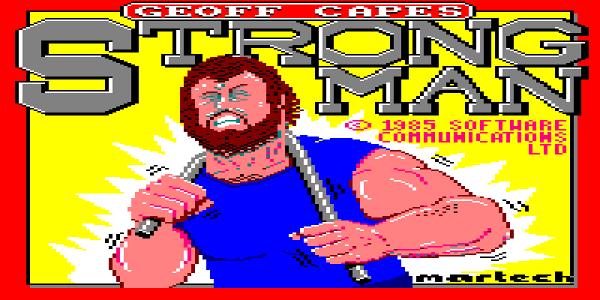