Skip to content
Posted inUncategorized
Posted by By PYGOD May 22, 2017No Comments John, Abel and a few new fighters compete in “The Supreme fighting Arena”. a competition where fighters face one another in a contest to the death. Jupiter, Neesa, Kyo, Conner as well as many new enemies appear and the final battle for control over the city begins. 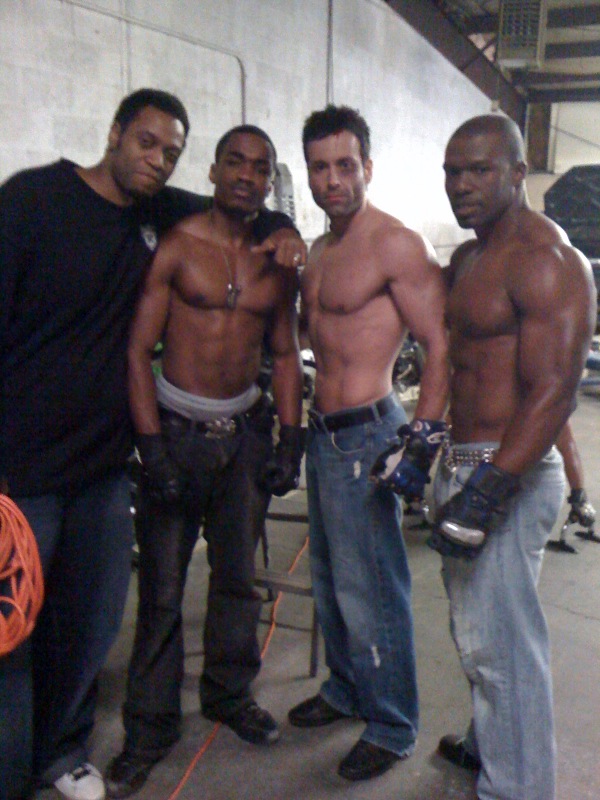 Take a look at those SAP gloves!


Champion Road Arena follows six fighters with superhuman fighting skills into the Arena… a competition where the entire city is turned into a battle ground. With the look and feel of a live action fighting game, the competitors who qualify are given a special device that announces the name of their opponent, and tracks their progress to see who lives and who dies. but things are not as they seem, as the head of the Arena… Solomon has plans for the finalists. our two heroes, John and Abel must combine their fighting styles of Heaven and Earth to defeat their strongest enemy, Moses. the best man will win, when the streets are the Arena!!


Desperate to make any money he can Jonathan joins the ranks of one of the deadliest fighting rings in the city. Now with each fight he lays his life on the line and with each win he gets closer to raising the money he needs. But life on the streets is unpredictable and as one last fight takes a vicious turn everything that Jonathan has trained so hard for just might be lost forever.