Skip to content
Posted inUncategorized
Posted by By PYGOD October 14, 2014No Comments Batista To Be The Next James Bond Villain?

Dave Bautista, better known as WWE wrestler Batista, acting career seems to skyrocket after an excellent performance as Drax The Destroyer in the top grossing film of 2014 Guardians Of The Galaxy.

Batista then landed the role of Tong Po in the remake of 1989 Jean-Claude Van Damme martial arts film Kickboxer. He will be the opposite of former UFC Champion George St-Pierre in this movie. And he landed the role of Cox in Robert DeNiro ‘s movie, Bus 657.


As a lifelong wrestling fan, yesterday, I was thrilled to learn that Batista will be the villain’s main henchman/assassin HINX in the next James Bond movie!!!

This is their report including the description of the villain.

“We are looking to follow in the tradition of JAWS and ODDJOB in finding an iconic baddy.

“Ideally over
6? 2?. Hinx is the main henchman/assassin. We are looking for an
imposing extremely physically fit actor. He has several fights with Bond
and will have to have stunt training. He has to drive. We are looking
for someone very unusual, possibly from a sports background.”

“Height: 180cm – 195cm”“Seems
like the found their guy because according to sources, Dave Bautista,
mega hot off his career making role as Drax The Destroyer in Marvel’s Guardians Of The Galaxy, has bagged the role of HINX in the upcoming Bond 24!”

After hearing about this WWE issued their own statement on the topic stating:
“Unconfirmed reports indicate that The Animal is in
negotiations to star as the villain Hinx opposite Daniel Craig’s 007 in
the next installment of the legendary franchise. According to casting
reports, the producers were looking for a physically imposing male with a
unique look and a sports background — a description that fits Batista
perfectly.”

Here are the shoes that Batista will have to fill if he wanna be an iconic villain/henchman in the James Bond series. 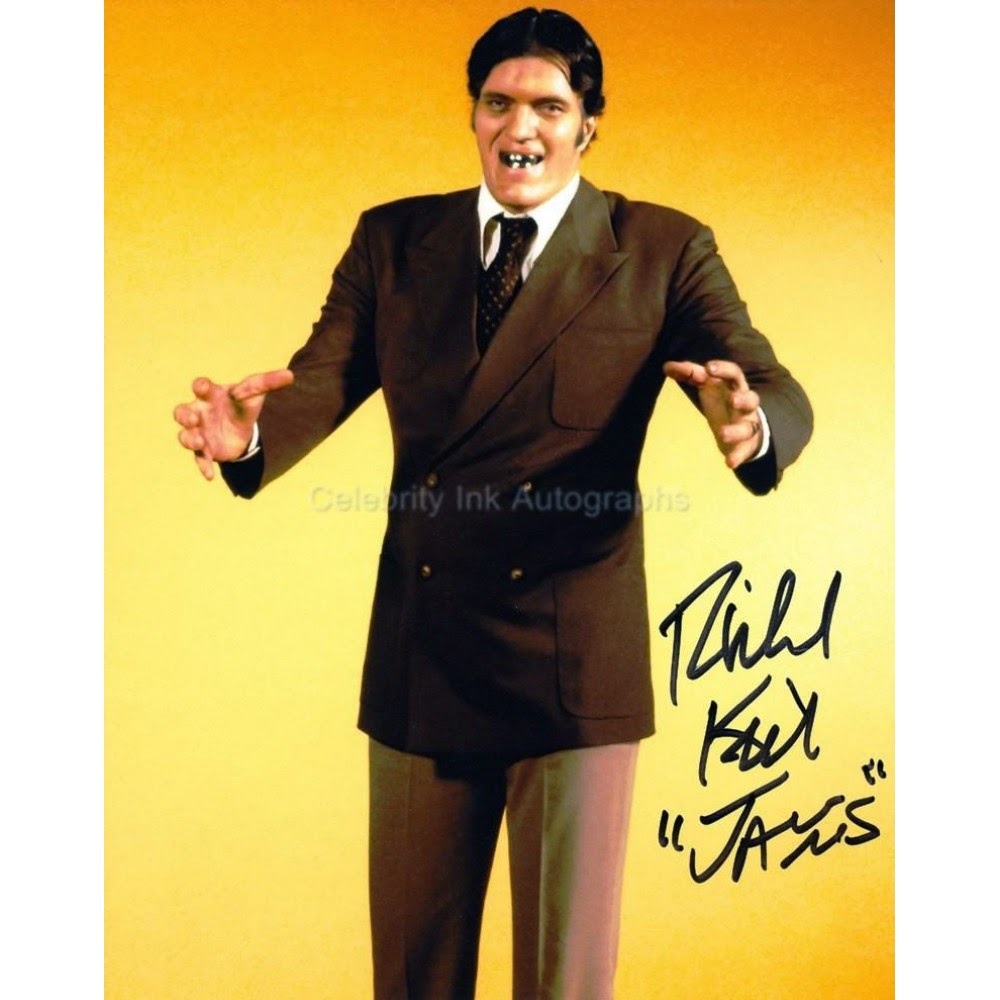 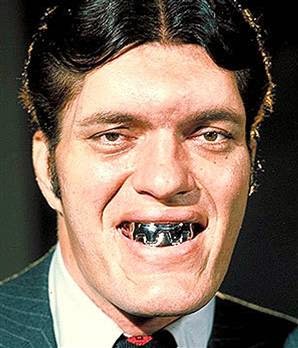 Physical
attributes: Jaws is a gigantic, with superhuman strength and
resistance. He is imprevious to any punishment and inderstructible.
His punches can kill almost instantly (in the video game)

Name in the novel: Zbigniew Krycsiwiki
Born in Poland 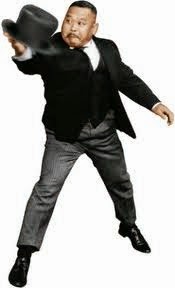 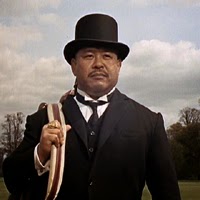 Weapon: can throw his razor-edged bowler hat with deadly accuracy. It was shown to be very powerful, capable of cutting through steel and decapitating a stone statue

Physical attributes: He is mute. He is extremely strong and durable, demonstrating his strength in a number of scenes including one where he crushes a golf ball with one hand. Seems impervious to pain.
Fighting skills: Is described as being one of the only 5 Karate black belts in the world. His style of Karate is mistakenly named Korean Karate. Which is most likely Tae Kwon Do since he is Korean.

The Actor
Harold Sakata
July 1, 1920 – July 29, 1982
American Olympic weightlifter, professional wrestler
He won a silver medal for the United States at the 1948 Summer Olympics in London in weightlifting.lifting a total of 410 kg in the heavyweight division.
Pro wrestling career: 1949-1975
a professional wrestler under the name Tosh Togo from the early 1950s until the early 1960s, becoming Canadian Tag Team Champion
At the age of 18, he weighed only 5’8″ and 113 lbs.

Take a closer look to Batista’s resume and acting credentials. 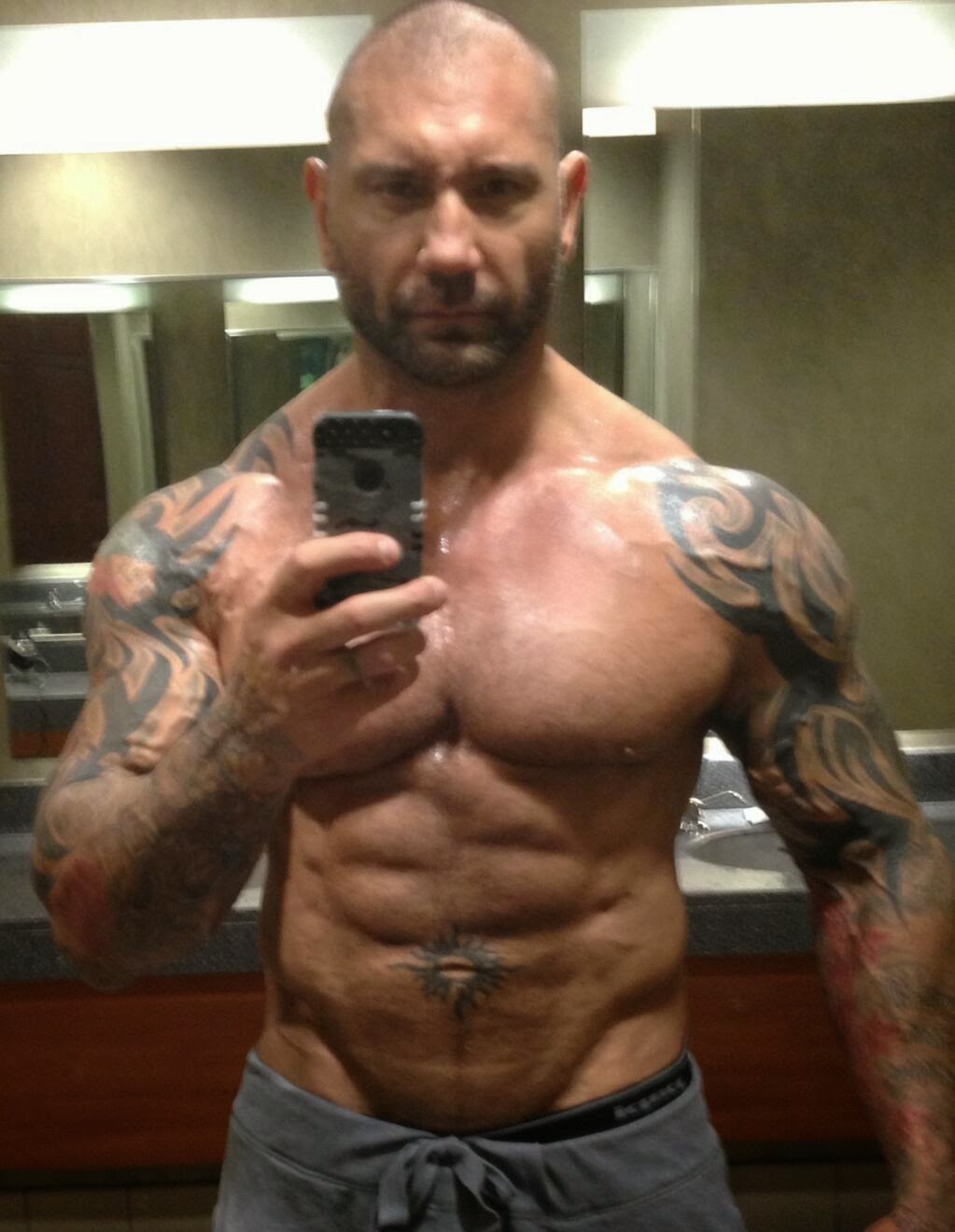 Prior to pro wrestling career, he was a 370-pound barroom bouncer and did some bodybuilding.

I wish him all the best in his acting career!