Skip to content
Posted inUncategorized
Posted by By PYGOD January 7, 2014No Comments


16 times World Champion and 2 times Hall Of Famer Ric Flair started the show. Woooo!  WWE World Heavyweight Champion Randy Orton came out with some trash talking and asked “The Nature Boy” to leaved his ring… Brown nose John Cena came to assist Ric Flair and offered to settle the score with Orton…  Having nothing to proove, the Champion of Champions Randy Orton wisely stepped out. 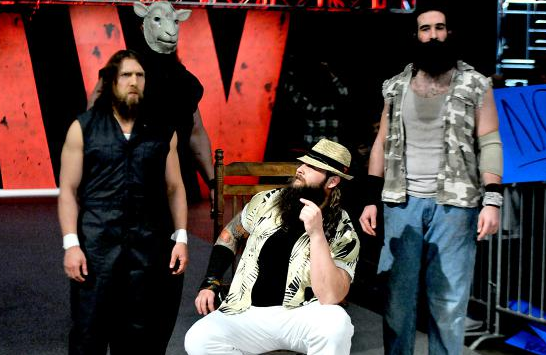 
Piper’s Pit:  “Hot Rod” Rowdy Piper interviewed The Shield and tried to put some more dissention into the trio.  Tired of Piper’s shenanigans, The Shield were ready to kick his old ass. But CM Junk and The New Age Outlaws stormed the ring to save Piper’s ass.
By the way, Roman Reigns was 7 years old 20 years ago when WWE Monday Night Raw begin. 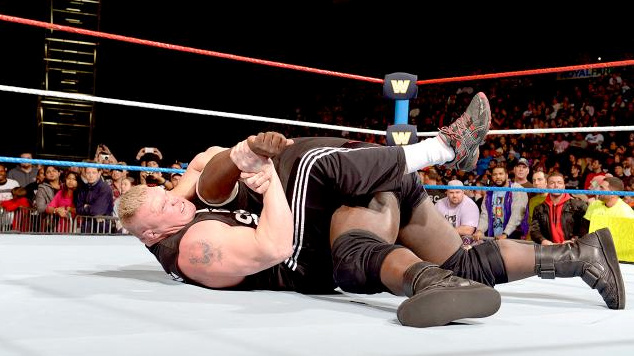 The announcement of the Biggest Revolution In Sport Entertainment History on Wednesday?

3MB vs. Rikishi & Too Cool
3MB are ready to begin a winning streak… LOL  I can predict a victory for the old school 90s has been.  Too Cool and Rikishi won!  3MB lost! Lol 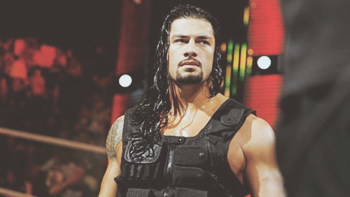 However the good guys got the last laugh when homeless drug addict Jake “The Snake” Roberts covered the KO’d Dean Ambrose with his yellow python Damian. 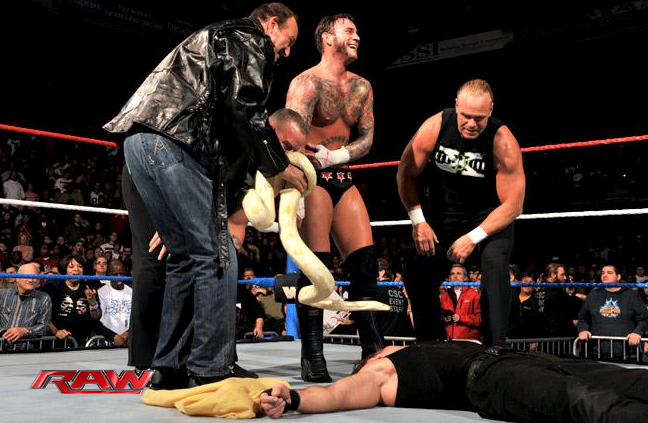