Skip to content
Posted inUncategorized
Posted by By PYGOD May 3, 2012No Comments The fight took place on June 13, 2009 at Adrenaline MMA 3: Bragging Rights in Birmingham, Alabama, USA.  Tim Sylvia vs Ray Mercer was suppossed to be a main event boxing match but it ruled illegal by the faggot’s commission so it was turned into an MMA cage match. 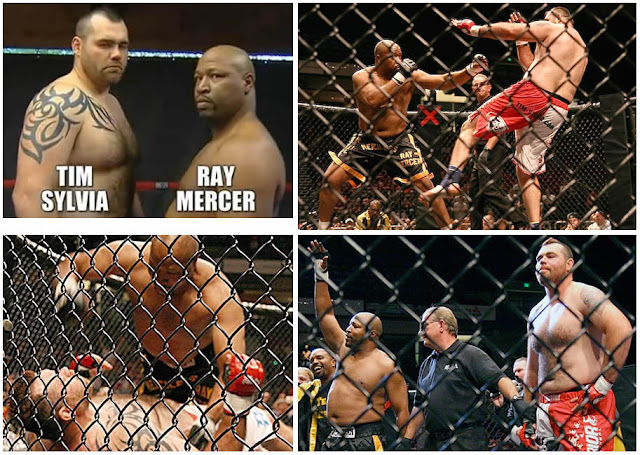 I repeat, Ray Mercer KOTF out of Tim Sylvia with a single right punch to the chin in 9 seconds in a MMA match!! 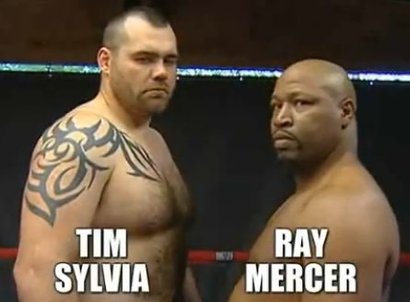