Skip to content
Posted inUncategorized
Posted by By PYGOD September 8, 2017No Comments
Reading the following post you will have a deep insight of:


Why I wanted to be a Pro Wrestler… 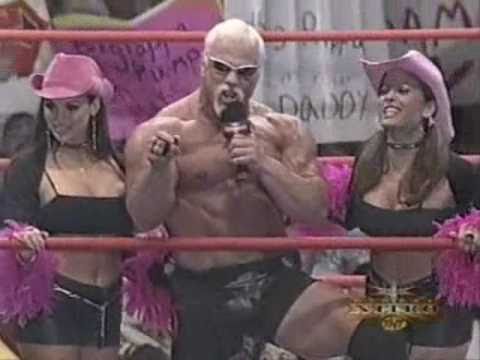 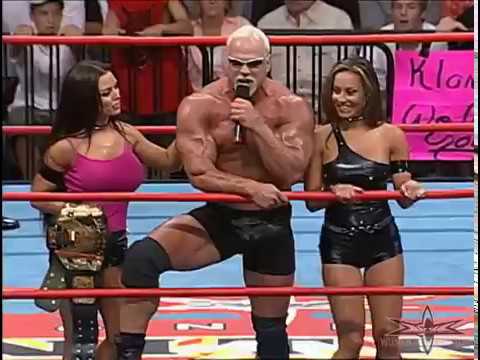 Why I wanted to be a Rock Star… 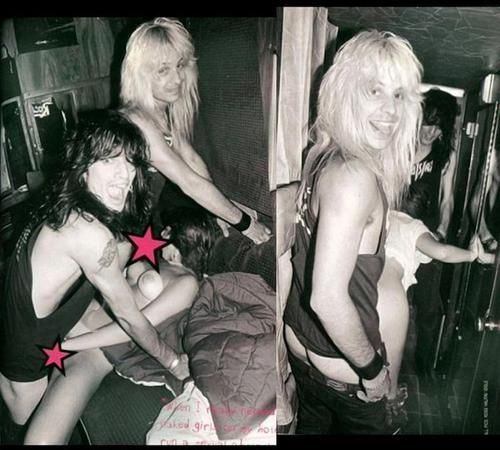 “I’m still on a mission to sleep with as many groupies as possible.”

Why I wanted to be a Billionaire… “I’ve read stories in which I’m described as a cartoon… A comic book version of the big-city business mogul with the gorgeous girlfriend and the private plane and the personal golf course and the penthouse apartment with marble floors and gold bathroom fixtures… My cartoon is real. I am the creator of my own comic book, and I love living in it.”