Skip to content
Posted inUncategorized
Posted by By PYGOD February 17, 2017No Comments 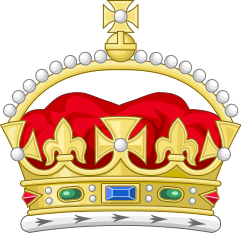 TITLE OF NOBILITY: His Royal Highness The Prince of the United Kingdom. He is the eldest child and heir apparent to the British throne.

As you can judge by his extensive injuries list, the Prince isn’t afraid to get fully involved in his favorite sport.


MOTTO: “Victory comes from within”


MUSIC THEME: We Will Rock You – Queen

Created on February 17, 2017
Prince Henry Winston is the exclusive property and creation of PYGODSLAUGHTERSPORT™ is 100% created, operated, and owned by PYGOD  No graphics, text, icons, names, logos, scripts, scenarios or photos from this site may be used without permission.Copyright 2017. PYGOD.COM. All rights reserved.

Inside America’s Most Violent Wrestling Deathmatch