Skip to content
Posted inUncategorized
Posted by By PYGOD October 22, 2014No Comments

Popeye, the sailor man, had forearms that measured a massive 20 inches in circumference. 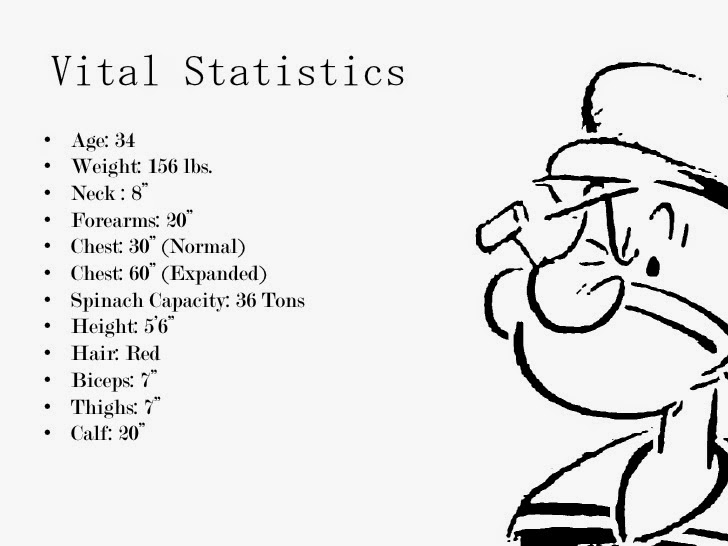 First apparition: 1929
Place of birth: In a typhoon of the coast of Santa Monica, California, USA 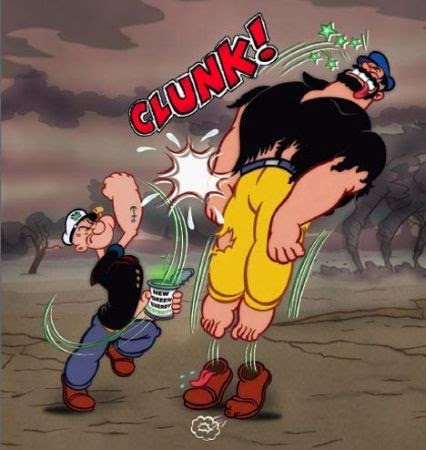 Popeye in the real world: I’ve done this post because, as a grip fanatic, I’m sick and tired to see synthol biceps only jackasses getting compare to Popeye the Sailor Man. Popeye is all about useful FOREARMS strength and size not ballooned 30-inch biceps!??!

At 5’6″, 156 lbs, Popeye is about the same size as superhuman French Canadian strongman Victor Delamarre.


At 143 pounds with his right forearm 33% larger than his left, Matthias Schlitte is probably the closest thing to a real-life Popeye.

Who can be the real-life Bluto?


There is 2 versions of Bluto. 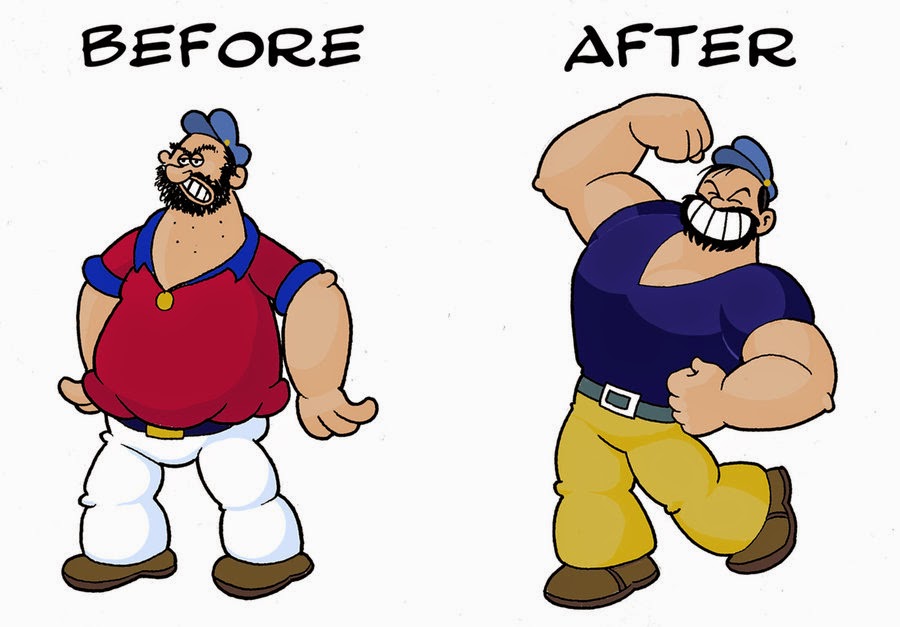 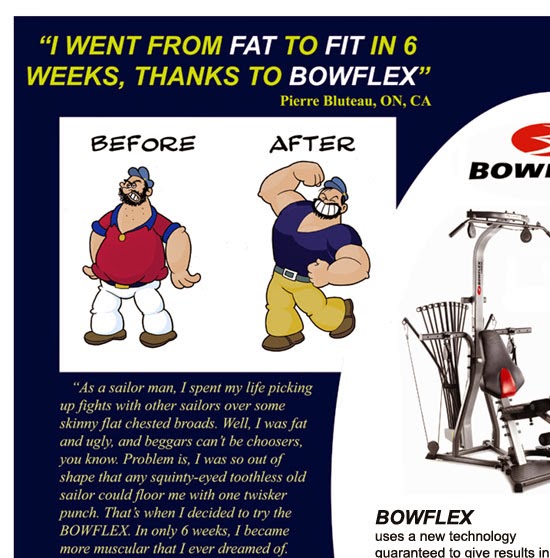 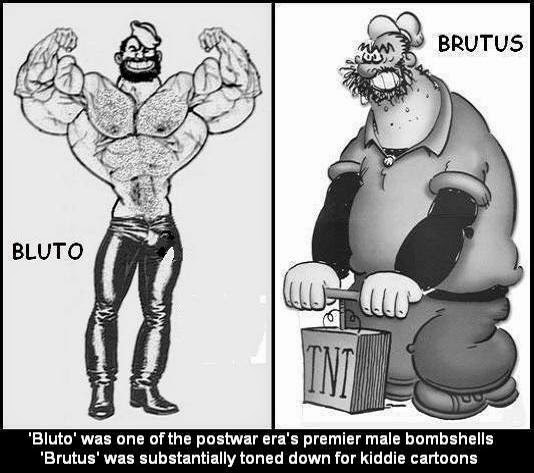 The Brutus version who is a brainless fat boy… 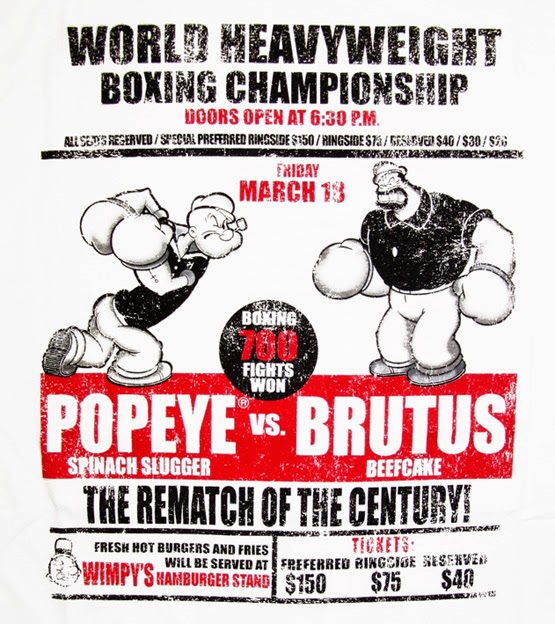 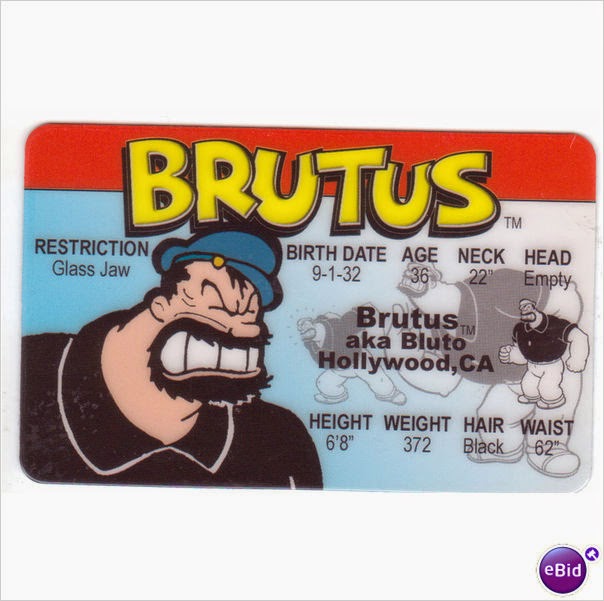 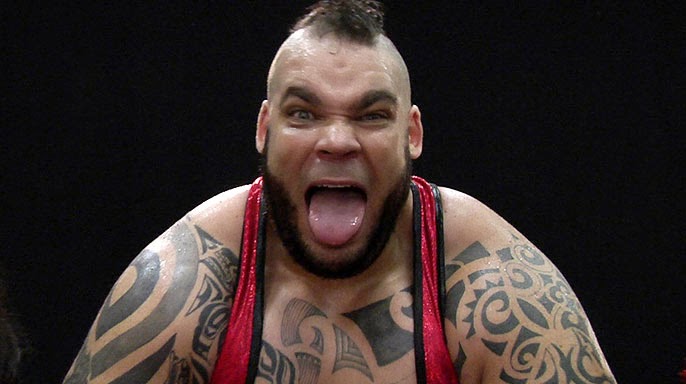 However I will stay with my first choice Brodus for his bully demeanor.


And the totally awesome Bluto who is the strongest man in the world, Mr. Muskel Beach, and the original ‘Muscle Bear’. 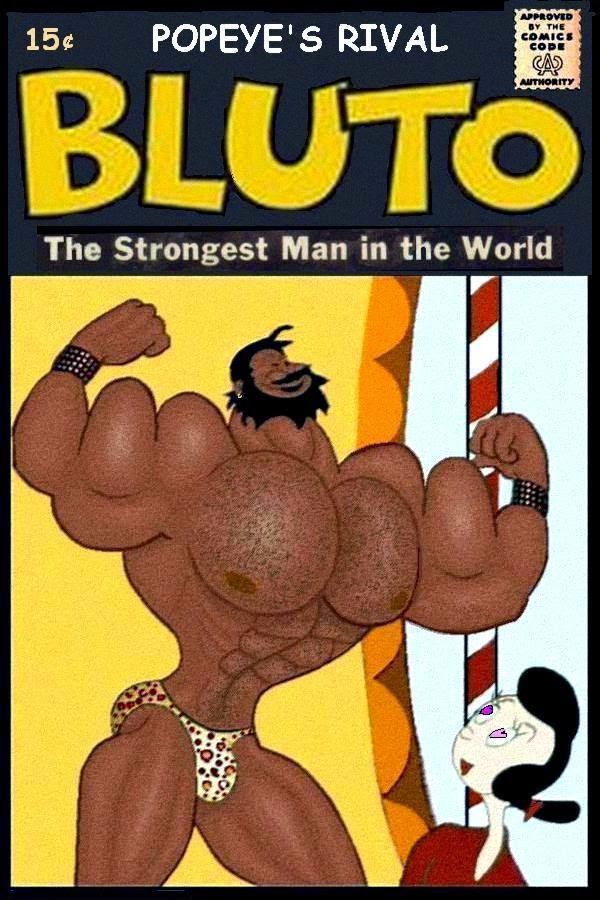 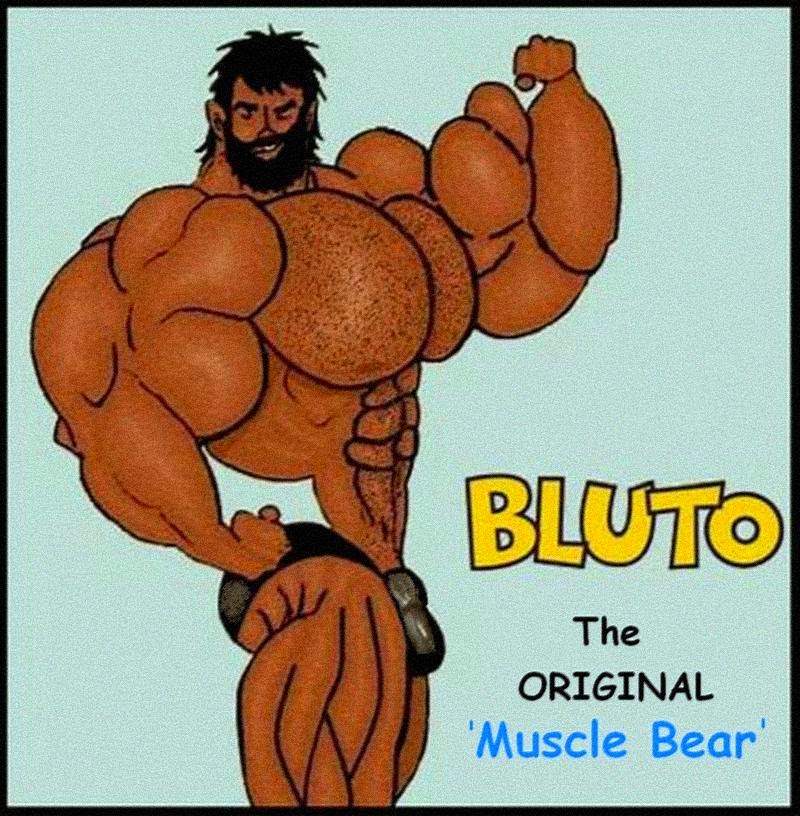 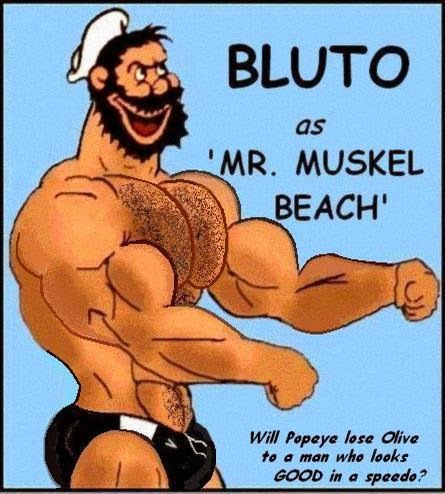 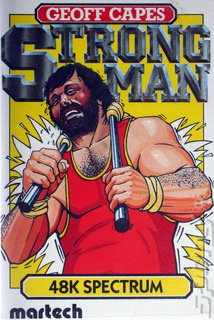 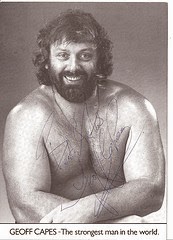 GEOFF CAPES just like the manly version of Bluto, was the strongest man of the planet in 1983 and 1985. 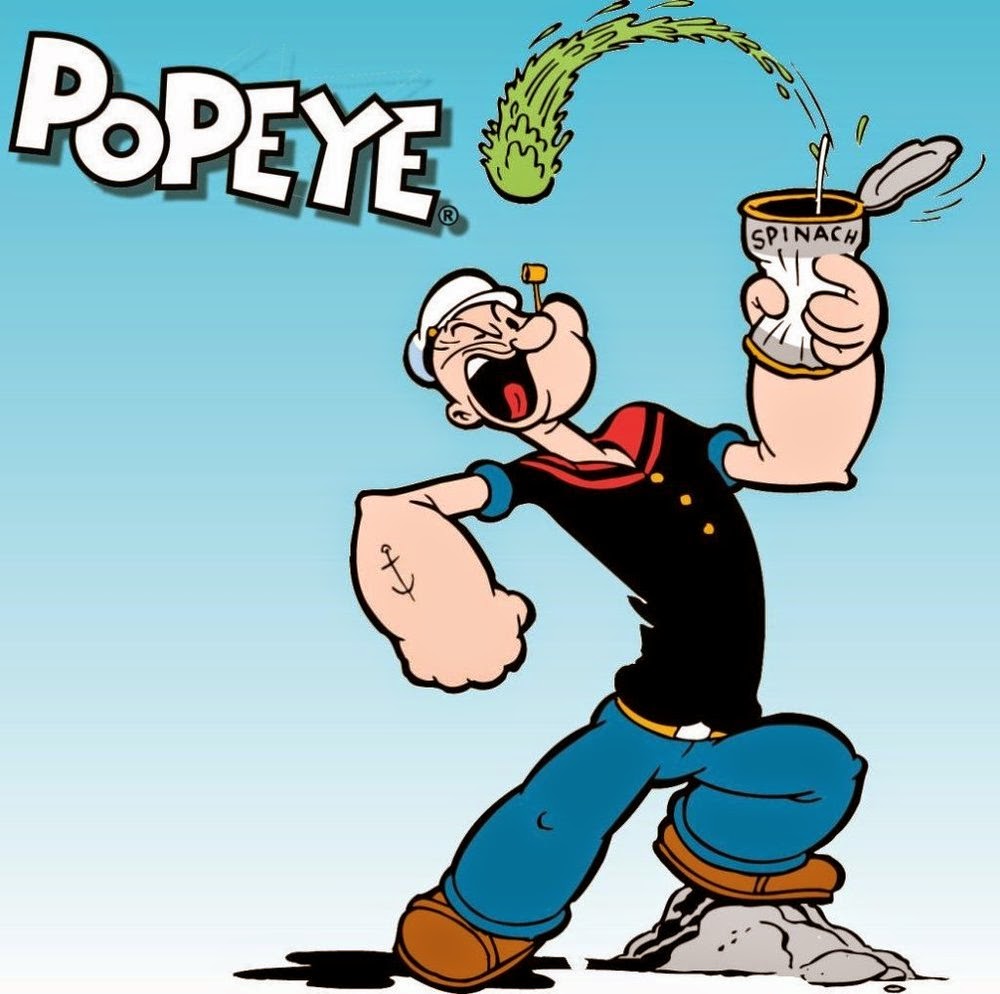 Writing this post gave some motivation to grow my fuckin’ forearms bigger than Popeye himself.


Aim for the moon and land among the stars!


But… Wait a minute… Who care about being a spinach-fueled midget sailor with giant forearms?? I wanna be the World’s Strongest Man and the best built-man on earth just like Bluto! 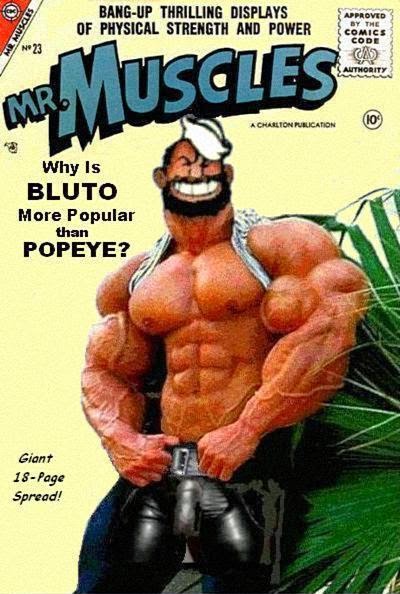 Even if he always gets his ass kicked by Popeye… 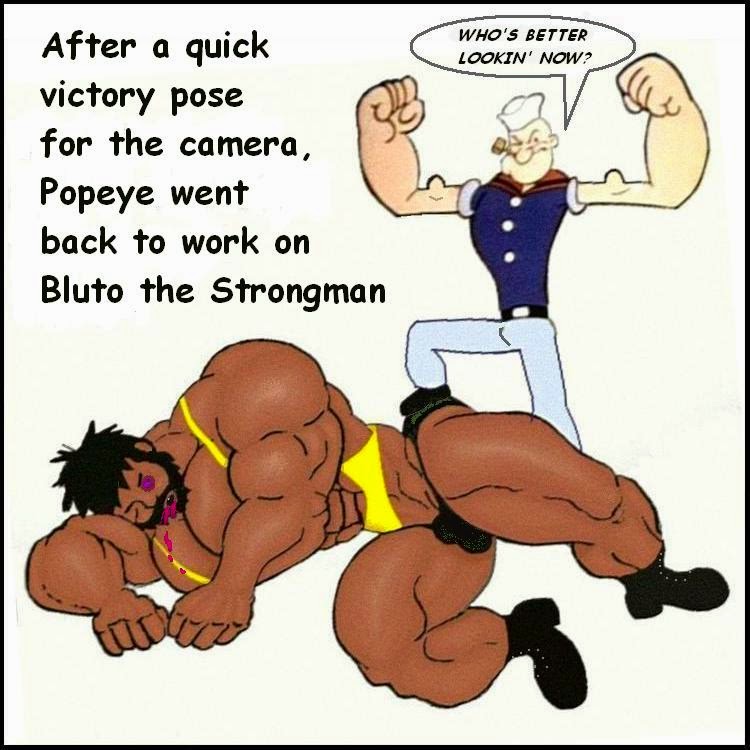