Skip to content
Posted inUncategorized
Posted by By PYGOD May 21, 2018No Comments SLAUGHTERSPORT.COM is a blood sports entertainment disputed in two worlds: the real and the virtual.


The real fighting world is dominated by “The World’s Greatest Fighter” Santos Dixon.


And the virtual gaming world is dominated by “The World’s Greatest Gamer” Omnipotent™, a self-learning AI (Artificial Intelligence) who thrashed everyone, human and/or machine, in the SLAUGHTERSPORT Fighting game.

COST: An estimated $900 million to $1.8 billion including the $650 Million to acquire AiBOT Industries. SLAUGHTERSPORT, Inc. injected $1 Billion into AiBOT Industries ever since.
The Omnipotent™ system requires about $25 Million in hardware, including custom A.I-processing chips, to operate.

Computer scientist and world-class gamer Dr. Leion Yoshida is the architect and the principal designer of Omnipotent™.

BOUNTY: A $100 Million First Prize staked by AiBOT Industries and the title of “The World’s Greatest Gamer™“.


UNCANNY POPULARITY: As the Face of SLAUGHTERSPORT.com virtual world. Omnipotent™ replaced “The World’s Greatest Fighter” Santos Dixon, the face of UST, as the most-talked about in mainstream medias and featured on SLAUGHTERSPORT’s advertising posters and painted on the side of production trucks. 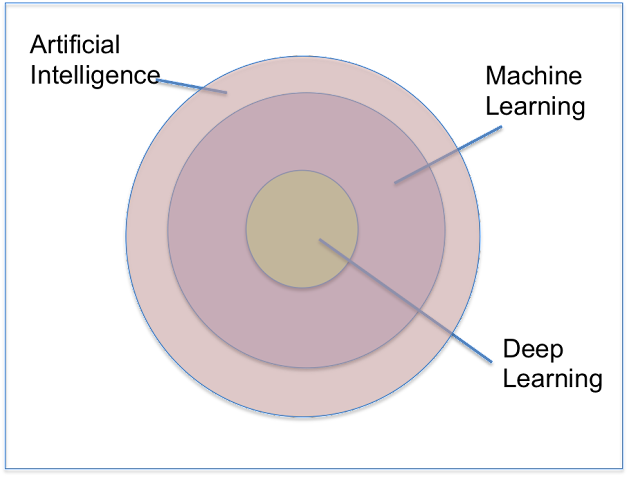