Skip to content
Posted inUncategorized
Posted by By PYGOD May 10, 2018No Comments 
MMA has seen some of its retired champions try to resurrect their once glorious careers in recent years. 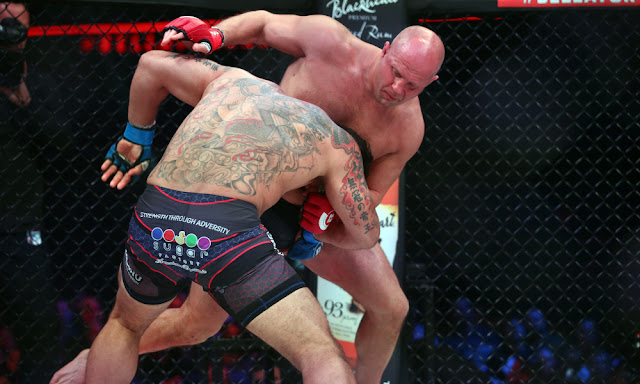 
Former UFC heavyweight champion Brock Lesnar made a return at UFC 200 in 2016. Lesnar defeated Mark ‘Super Samoan’ Hunt in a dominant decision but that win was overturned after Lesnar failed a drug test. That led to a one year suspension and a fine of $250,000. Lesnar has since hinted of a possible return ( again ) to the UFC but he recently re-signed with the professional wrestling promotion WWE, perhaps finally closing the door on his MMA career.


Last year, another former MMA champion in the person of Georges St. Pierre returned to MMA. Regarded as the best welterweight ever, the former longtime UFC welterweight champion fought and defeated Michael Bisping to win the UFC middleweight title at UFC 217. But St. Pierre vacated the title and hasn’t been heard of since.


But while the returns of Lesnar and St. Pierre may have been short-lived, the comeback of


Fedor Emelianenko has been different. While Lesnar may have returned for the money and St. Pierre for glory, Fedor is back simply because he wants to fight again and he loves fighting. 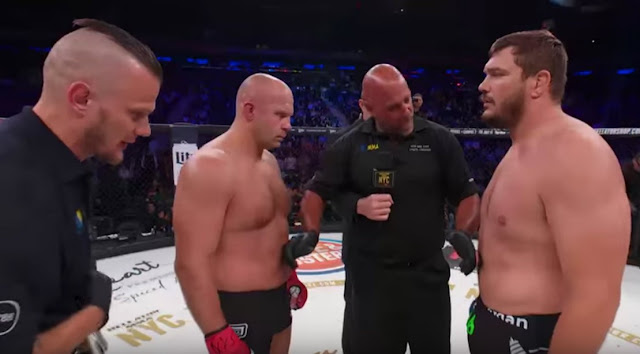 
Known as the Last Emperor and regarded as the greatest heavyweight in MMA history, Fedor Emelianenko became a legend, in the former PRIDE Fighting Championships where he reigned as heavyweight champion. He retired in 2012 after losing three consecutive bouts in the U.S. scene and after failing to come to terms on a contract with the UFC.


Emelianenko returned three years later and eventually found his way to the Bellator cage. His first bout resulted in another knockout defeat but he did not stop there. Instead, Emelianenko signed to join Bellator’s Heavyweight Grand Prix which will crown the promotion’s next heavyweight champion.


At Bellator 198 last month, Emelianenko turned back the hands of time with a 48 second knockout of former UFC heavyweight champion Frank Mir. The win was Fedor’s first on U.S. soil since 2009. And not only did it bring back the memories of the great legend, it also earned him a slot in the tournament’s semifinal round.

The Success He Never Had 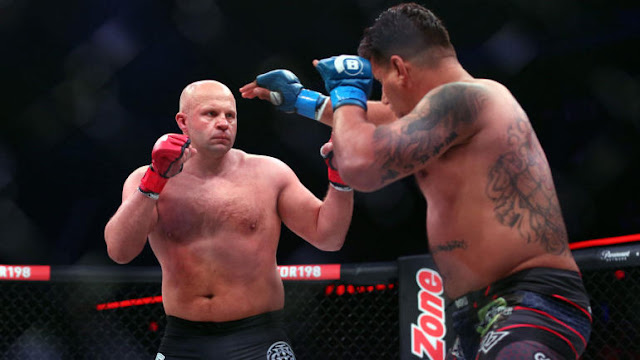 
The Bellator Heavyweight title isn’t as prestigious as its UFC version. However, secondary as it is, it represents something that has eluded Emelianenko during his hall of fame career. While Fedor was a superstar overseas, he never made it big in the United States market. Now, at age 41, Emelianenko finally has his chance at the success that is lacking in his resume.


Even if he wins the tournament, Emelianenko will not become the best heavyweight in the planet. But he does not need that title anymore. What he needs is a validation of his greatness, that he achieved success at all levels. Winning the Bellator heavyweight title would perhaps be the last crown jewel for the Last Emperor.


It’s such a pity that the many fans never got to see Emelianenko during his prime. He spent those days overseas, mostly in Japan. For the young fight fans, Fedor may be just an over the hill champion trying to prolong his career. For those who know him, the Last Emperor is back looking for one final chance validate his greatness.


Up Next For Fedor 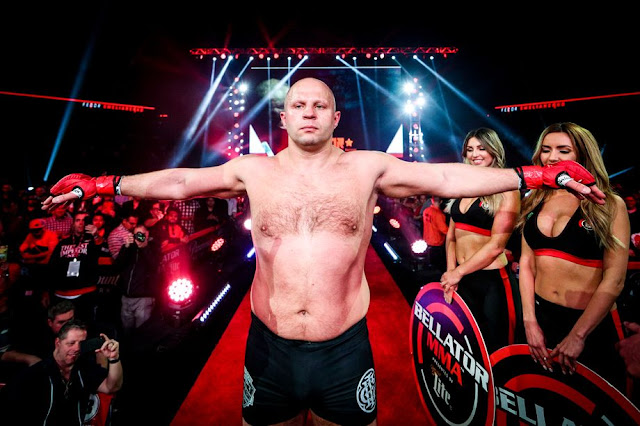 With the victory, Emelianenko moves on to the semifinal round where he will face Chael Sonnen. Sonnen won his opening round bout by defeating a heavyweight version of former UFC light heavyweight champion Quinton ‘Rampage’ Jackson via unanimous decision at Bellator 192 last January.


Should Fedor proceed to beat Sonnen, the Last Emperor will face either Matt Mitrione and the winner between the first round scrap between Ryan Bader and Muhammed ‘King Mo’ Lawal. Mitrione defeated Roy ‘Big Country’ Nelson at Bellator 194 in February. Meanwhile, Bader and King Mo will fight on May 13 at the main event of Bellator 199 with Bader being the favorite at -275 ( as per Betway odds on May 1 , 2018 ).


If Fedor gets past Sonnen, and it’s not too hard to think that he won’t, given that Sonnen is really just a blown up middleweight, then he will likely get his shot at revenge against Mitrione because Meathead’s next opponent – Bader or King Mo ( likely Bader ) are also light heavyweights at best. 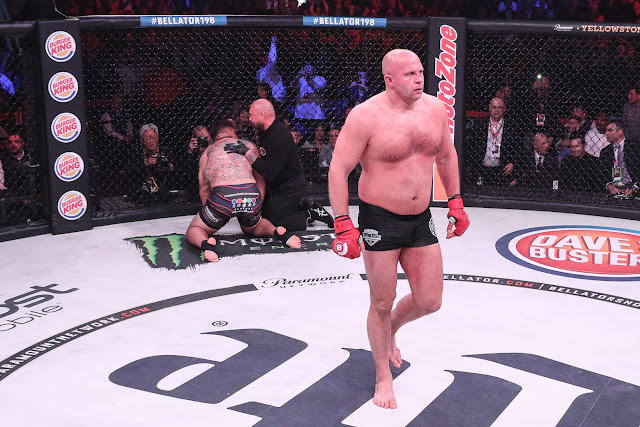 
Matt Mitrione knocked out Fedor in the latter’s highly anticipated Bellator debut at Bellator NYC in 2017. That defeat stands as the only loss in Emelianenko’s record since


2011 and his first in his last seven bouts. You bet the Last Emperor wants that back badly. And you bet too that Mitrione wants to prove the KO wasn’t a fluke.


We’re pretty sure that Bellator is hoping that Fedor’s win over Frank Mir wasn’t just a one-hit wonder. Fedor is such a big name and draw in the sport that if he makes the finals, it’s going to be a sure hit for the promotion. If Matt Mitrione does his part too, a Heavyweight Grand Prix Finals between the two of them would be dope, given their history.


And if ( fingers crossed ), Fedor wins the tournament and becomes Bellator Heavyweight champion, that’s going to be something special for every MMA fan. Fedor Emelianenko is the greatest heavyweight of all-time. It would be great for him to be remembered as such.

The Most Amazing Moments in Combat Sports EVER!