Skip to content
Posted inUncategorized
Posted by By PYGOD July 5, 2016No Comments I can’t wait til Saturday, July 9, 2016 to see one of my hero Brock Lesnar clashing with the Samoan Bulldozer Mark Hunt at UFC 200.


However I don’t understand why the WWE and Vince McMahon agreed to this.


In my view, Mark Hunt is too much of a risk for Brock Lesnar.


Mark Hunt is the number 8 ranked Heavyweight in the UFC, a full-time MMA fighter with an iron jaw and tremendous punching power. A loss would hurt Brock Lesnar’s status as a human wrecking machine in the WWE.

Nonetheless a victory would cement Brock Lesnar status as an unstoppable monster. 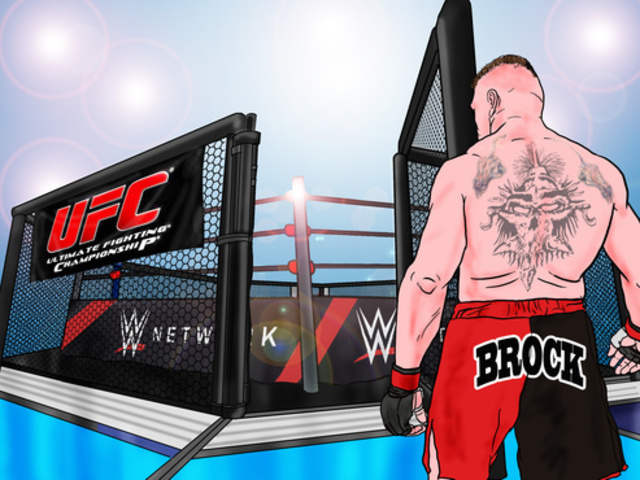 I’m not the only one to think that this match is too much of a risk for Lesnar’s reputation and the WWE. Writers at the pro wrestling website ringthedamnbell seems to think like me. Even people at Forbes magazine seems to worry.

Unless Mark Hunt is paid to lose. I don’t know why Vince McMahon agreed to this. 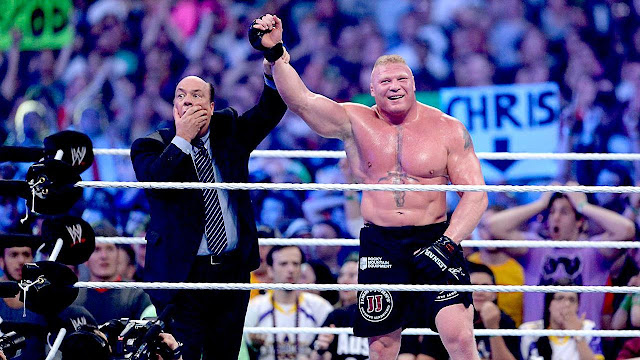 I would like to see Paul Heyman in Brock Lesnar’s corner for his UFC match.

Seth Rollins almost got killed in the ring