Skip to content
Posted inUncategorized
Posted by By PYGOD February 26, 2016No Comments 
TRAINER: Dr. (a mountain man, wrestle-boxer and animal trainer) and his wife. Another one. A veterinarian.


He is muzzled and declawed. His supposed aggression and violence were emphazied in the UST publicity. His trainer has to blow a whistle for him to stop attacking.


STYLE: Boxing & Greco-Roman Wrestling
He was and is trained in the fighting game by professional animal handlers. Furthermore, bears are natural fighters. There is no doubt that Alpha the Man-Eater is a serious threat for any man or woman in the world.

Why a fighting bear in the UST?

When they fight amongst themselves, bears have a standup game that, well, bears a resemblance to both boxing-style striking and wrestling pummelling. They’re basically the mixed martial artists of the unwarranted interspecies combat world. (source)

Bear wrestling spread to Europe in the mid-nineteenth century as “a byproduct of a flurry of interest in Greco-Roman wrestling” (Gipe). “In order to score a fall, a wrestler had to throw his opponent so that his two shoulders touched the floor simultaneously. Neither tripping nor any holds below the hips were allowed; as a result, the bouts tended to be tediously long. But if Greco-Roman was not exactly ideal for men, the style seemed made to order for bears” (Gipe). (source)

A species that had been genetically disposed to kick ass at brutal hand-to-hand combat. (source)

The bear’s preferred combat style of straight up mauling everyone. (source)

THEME SONG: Another One Bite The Dust (Queen) 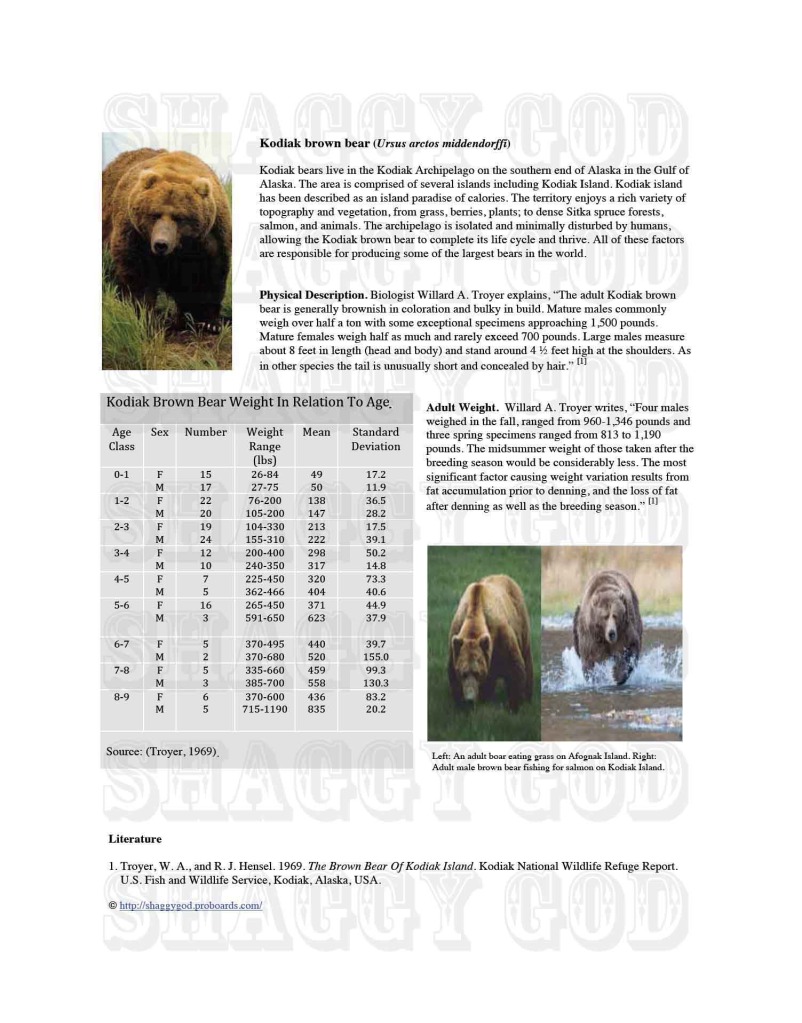 Alpha the Man-Eater and SLAUGHTERSPORT Training School is the exclusive property and creation of PYGODSLAUGHTERSPORT™ is 100% created, operated, and owned by PYGOD  No graphics, text, icons, names, logos, scripts, scenarios or photos from this site may be used without permission.

Inside The Underground World of Bare-Knuckle Boxing