Hulk Hogan disavows his nephew over a Bisexual Reality Show 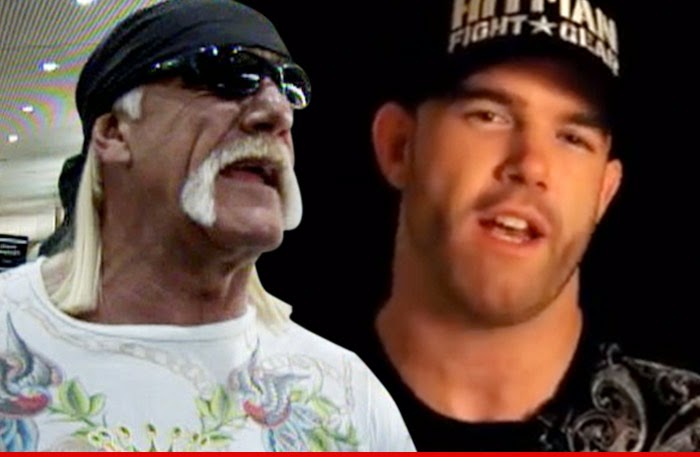 King David is a professional MMA fighter looking for love. There's only one problem. He's already in love. He's got a girlfriend. She's bisexual and that means things are about to get very interesting. 16 bisexual girls and lesbians come together to fight for love. They're competing for the affection of Professional MMA Fighter King David and his bisexual girlfriend. Cooooool!!!

This is "My Girlfriend Wants A Girlfriend" Starring King David Hogan

The verbatim of the promo video:

“I’ve been around the entire world, I’ve fought on national TV and I’ve dated some of the hottest women alive. But what happens when every girl you meet is hot? I need more than just a pretty face, I need something that’s REAL. So I’ve got 16 of the hottest girls on the planet who want to fight for my love. But there’s a catch. There’s always a catch.”

“See, I’ve already GOT a girlfriend. She’s bisexual, and she likes GIRLS.”

“So ladies, if you wanna get with me, you’ve gotta get with her. Stay tuned, and get ready for the ride of your life.”

It happen that King David Hogan is the nephew of Hulk Hogan.

Now the creepy old Hollywood Hulk Hogan disavows his nephew calling him a disgrace for the Hogan family!!!

With all his money and his army of crooked lawyers, the Hulkster wants to sue his poor nephew for wanting to find the perfect 3-some!!! What a jerk! What a queer! Hulk Hogan should be proud of his nephew instead!!! Not jealous of him!!! 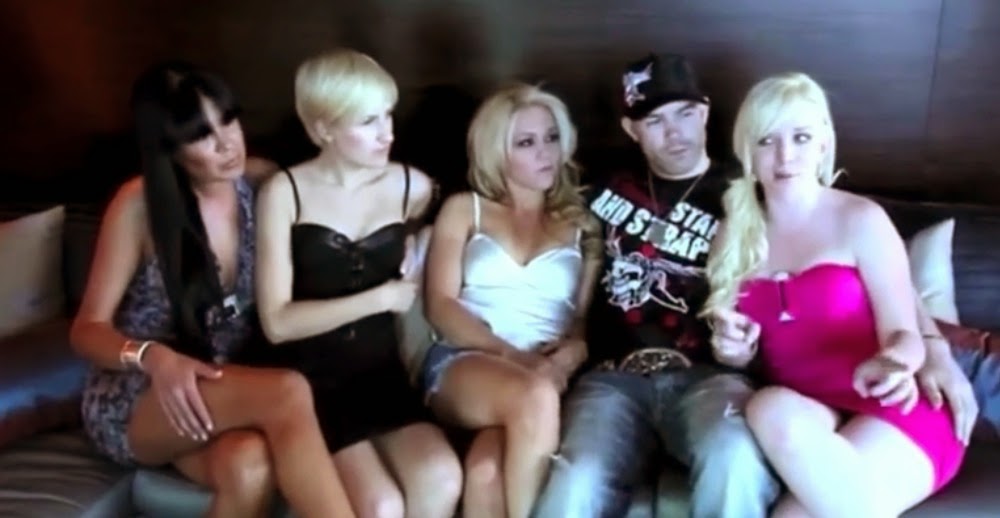 No so long ago, big Hulk Hogan was caught screwing his best friend's wife on tape. What a fuckin' hypocrite he is! 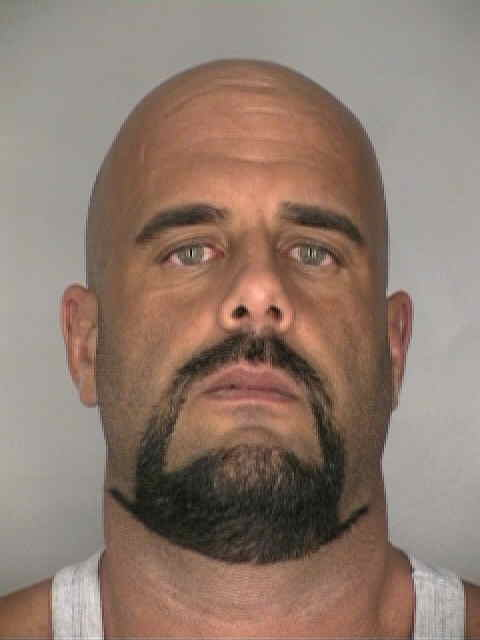 Only Horace can claim to be Hogan's nephew.