Bad News Barrett lambasting America for having less medals than Russia at the Olympic Games. 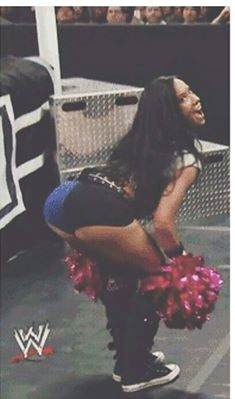 Bad News Barrett bragging about the WWE Network while crapping on people there.

Daniel Bryan is assfucked one more time. This time the WWE make a great job zooming the faces of some sad people in the audience.

Overall, it was an excellent card from the beginning till the end.