Hollywood actor and former (and worst eeeeeever) WCW Champion David Arquette made his wrestling return on July 15, 2018 at the age of 46 years old. 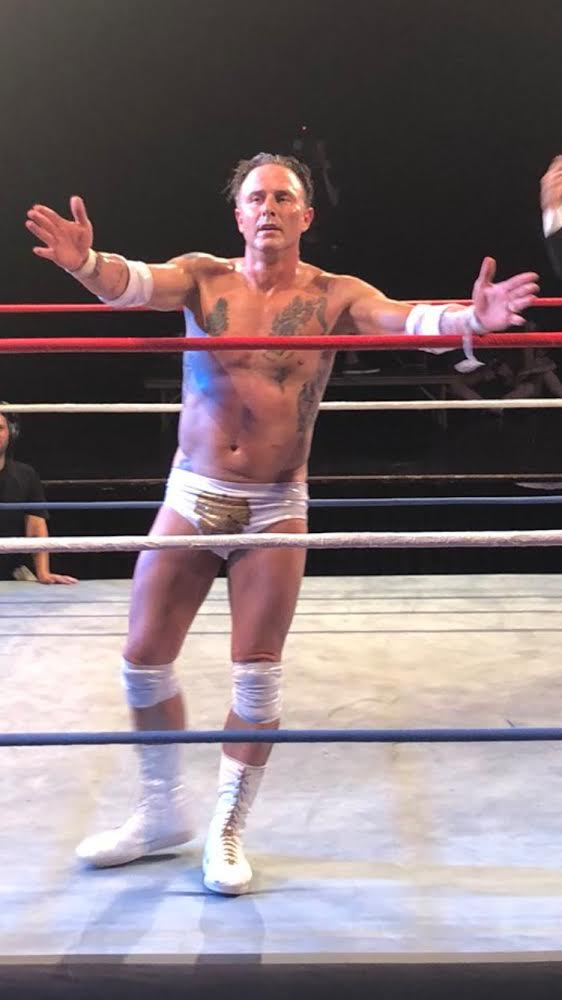 Making his debut for Championship Wrestling from Hollywood (CWFH) in a losing effort against RJ City.

It seem that David Arquette has a real passion for the wrestling business!