Skip to content
Posted inUncategorized
Posted by By PYGOD October 2, 2012No Comments As the legend goes, he visited a dozen of country, fighting on average of just over 6 fights per year without losing a single fight. 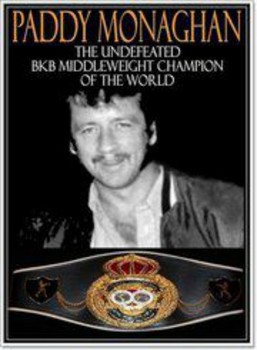 Myth or Reality?
Some said Paddy Monaghan is nothing more than a fraud and a joke.  His claims are famous on Google but without any concrete proofs of authenticity.  No photographs, no videos, no legit documentations about his allegued BKB illustrious career.  Since Bare Knuckle Boxing is an outlaw sport, proofs of legitimacy are hard to find.

Some said that his only true claim to fame is to be Muhammad Ali number one fan!?!


Do your own mind. 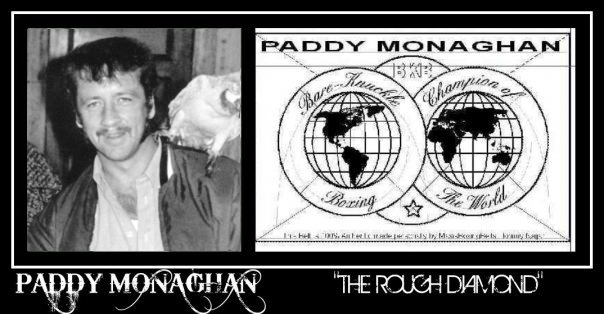 Check out his record:
http://www.paddy-monaghan.com/

Another opinion on Paddy Monaghan:

Bob Sapp is the worst tomato can in MMA