Skip to content
Posted inUncategorized
Posted by By PYGOD July 12, 2013No Comments


Ken Anderson is the new Vice President of Aces and Eights. 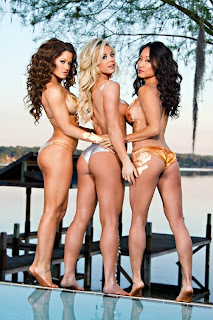