Skip to content
Posted inUncategorized
Posted by By PYGOD April 8, 2017No Comments The Undertaker left his gear in the middle of the ring at WrestleMania 33 (Sunday, April 2, 2017). Guess that memorabilia hunters will be ready to spend a fortune for having The Undertaker’s gear. 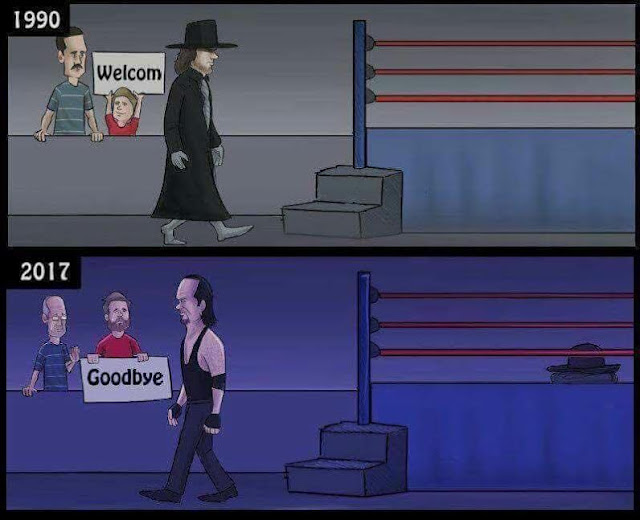 The Undertaker had an illustrious 27 years career in the WWF / WWE. 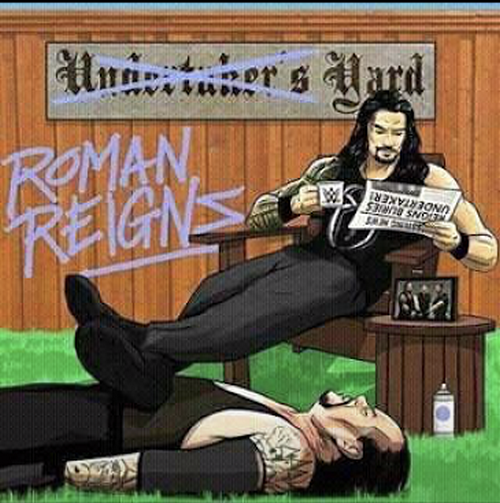 Whether we like it or not, Roman Reigns, who had the honor to be The Undertaker last opponent, is here to stay.