Skip to content
Posted inUncategorized
Posted by By PYGOD September 28, 2014No Comments Eugen Sandow did it. Eugen Sandow was a rich and famous European circus strongman/entertainer obsessed with attaining physical perfection. He incorporated “muscle display performances” to his rigged strength acts. Billed as the “World’s Strongest Man” Eugen Sandow ducked any serious challenger in order to keep his legacy intact.

Eugen Sandow was an entrepreneur and a smart businessman. An physical icon adored by women and men alike. His crotch-covered by a leaf pictures were best selling items at the time.

Why was Eugen Sandow the inventor of Bodybuilding?

Enough said. Eugen Sandow was truly the inventor of Bodybuilding.

Eugen Sandow: The man with the perfect body 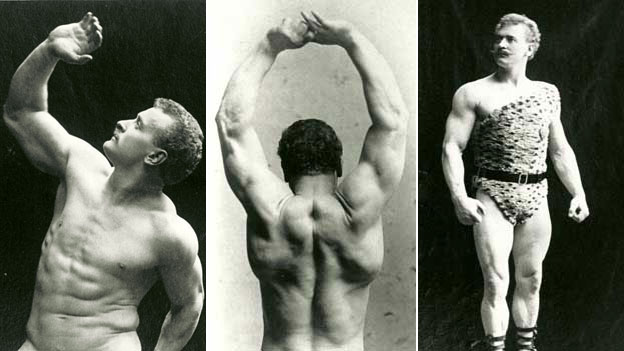 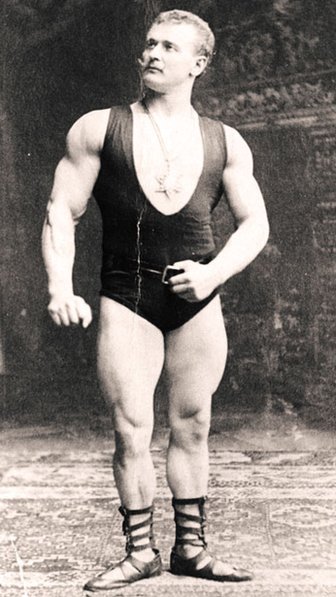 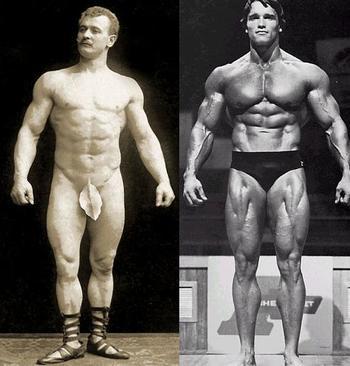 Eugen Sandow was the gold standard for bodybuilding

before steroids were discovered 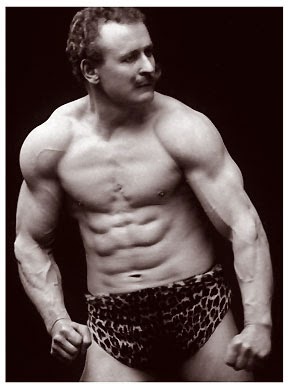 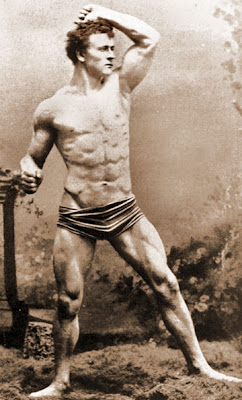 The worst bullshit inflatated stats ever written on Sandow…

I can’t believe that the above lies were published in a so-called serious post in BBC News Magazine. (Eugen Sandow: The man with the perfect body By Vanessa Barford and Lucy Townsend) Two chicks who visibly know nothing about bodybuilding and measurements.

He is not called The Father of Modern Bodybuilding.


Eugen Sandow was also a prolific author advocating the benefits of exercises over medicine.


Eugen Sandow never really was the strongest man in the world.
But he was truly the Father of Modern Bodybuilding. 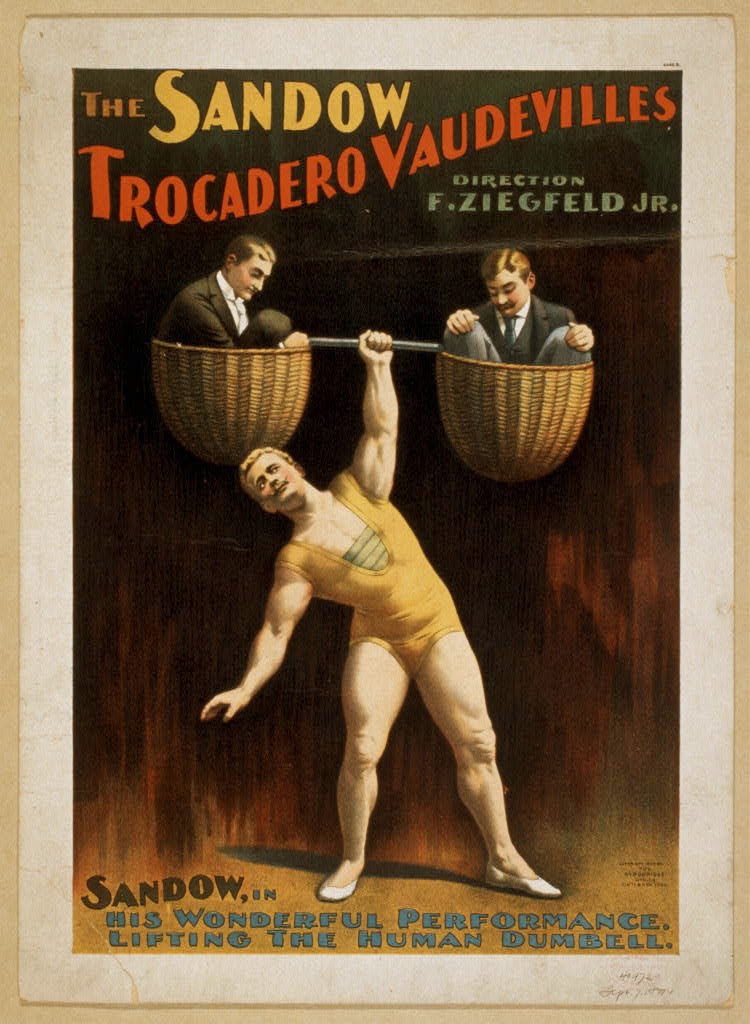