Bigger, better and stronger than Hugo Girard ever was!


Dominic Filiou was the biggest and most impressive guy I’ve ever seen, in person or on TV.  And believe, being a lifelong wrestling and strongman afficianado I’ve seen several huge men.  But no one is near Dominic Filiou.  As a strongman competitor myself I’ve seen Dominic in person and believe me, the man is freakin’ HUGE!!!  His 23-24 inches arms look alike 27-inch guns.  His shoulders looks like huge canonball.  Without noticeable belly!!  No matter what contest he’s in, be it the provincial or the World.  Dominic is always one and an half the size of the other competitors.  He was over 400 pounds and the average strongman was near 300 pounds.
﻿

Here is his official bio. 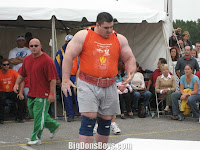 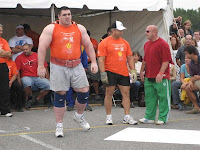 Dominic Filiou dwafting all the other World’s Strongest Man competitors.
Look at his arms size, leg size and shoulder width!!  Ridiculously big compare to the other strongmen.

He is the 2007 winner of Canada’s Strongest Man making him the first man to defeat Hugo Girard on Canadian soil because of his knee operation 14 month prior to the competition.  Finished 3rd in 2005 and second in 2006.

Was Quebec’s Strongest Man winner in 2003. 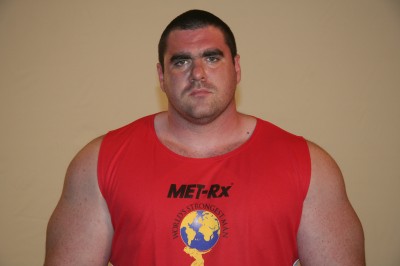 No photoshop! No synthol!!
This man is for real!!! 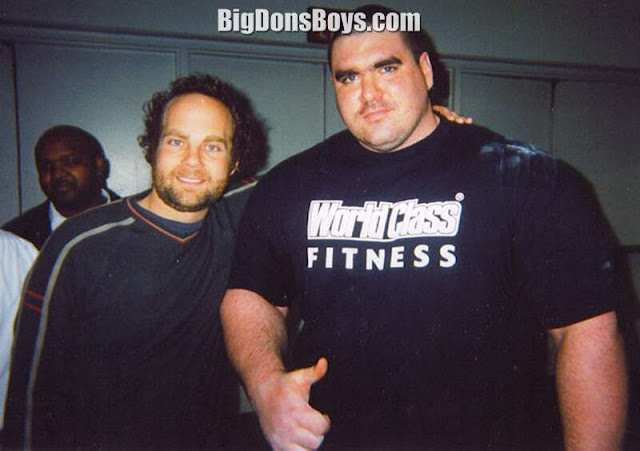 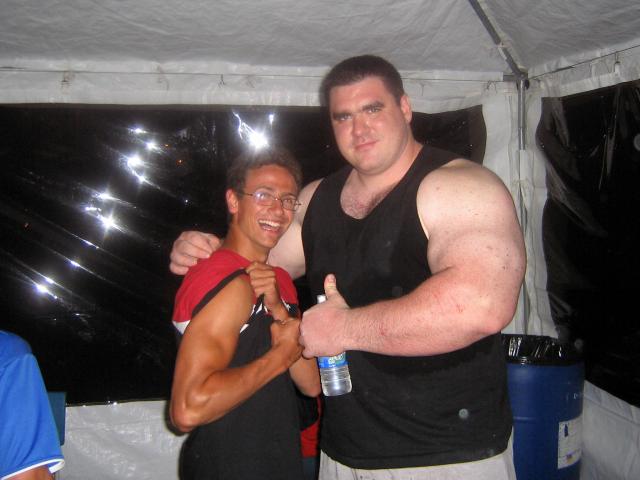 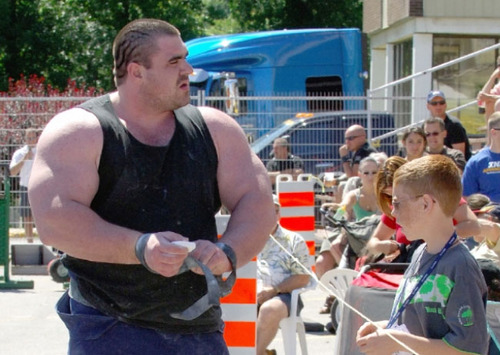 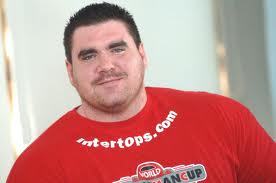 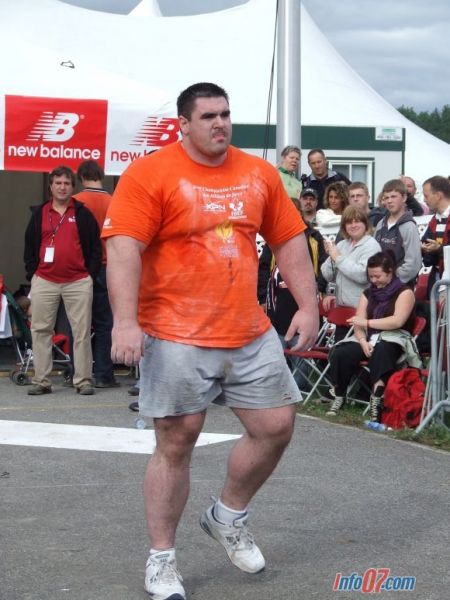 Imagine the pro wrestler he could be.
He would be a millionaire in Japan.
Japaneses always been fascinated by big strong men (sumo).