Since any human civilian can be inducted in the WWE Hall Of Fame.  Whether you are a jobber (Johnny Rodz), mid-carder (Koko B. Ware), other sports celebrities (Pete Rose, William Perry), a baseball announcer (Bob Uecker), a talk-show host (Drew Carey), even Vince McMahon’s limousine driver (James Dudley).  And now Donald Trump!?!  Who know, maybe I will be inducted next year! 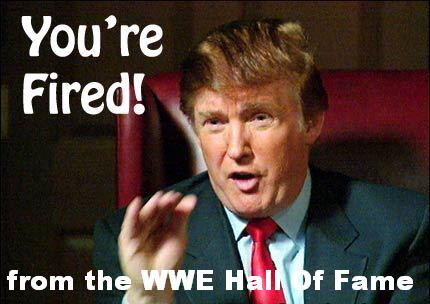 When you think about Donald Trump you think about anything except pro wrestling.  The name Donald Trump is synonimous with???  The first word who came to mind is billionaire.  And the second is bad hair.  Pro wrestling???  WTF?  Yes he is friend with WWE honcho Vince McMahon and he was featured in a Wrestlemania hair match appropriately billed as ‘The Battle Of The Billionaires’.

So let’s now study this architectural wonder of the 21th century. 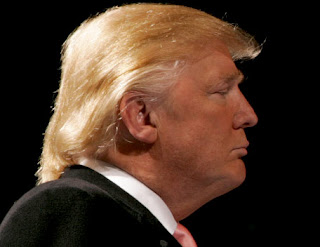 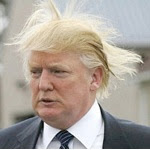 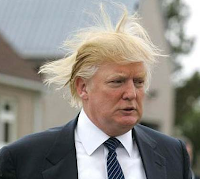 Talk about a world famous coiffure. 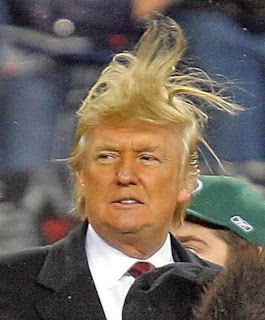 Talk about a bad hair day. 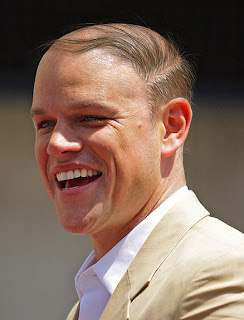