Skip to content
Posted inUncategorized
Posted by By PYGOD February 25, 2014No Comments HULK HOGAN IS BACK
and he will host WrestleMania 30

Batista vs. Alberto Del Rio
Del Rio is cheered… Bootista is booed…
Del Rio wins thanks to the distraction of Randy Orton music. Si! Si! Si!
Randy Orton make the comment that the WWE Universe didn’t like Bootista that much.  Despite being booed out of the building, Bootista still play the good guy part.  I just hope that his WWE contract doesn’t include a WWE title win at WrestleMania?.. We will surely see a couple of “IF BATISTA WINS WE RIOT” poster in the audience. 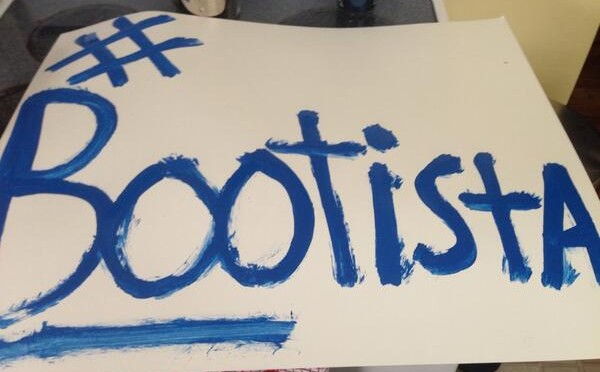 
John Cena addresses the Wyatt Family
To learn more about the Cena-Wyatt situation, click on the Elimination Chamber results below.
The Wyatt Family attacks John Cena. Cena seems to suffers from a leg injurie while falling. Is it legit or not?


The Authority backstage interview about the WWE Network. An angry Daniel Bryan interrupts them challenging Triple H for a WrestleMania match. It was predictable, Bryan just fill the void for CM Punk WrestleMania spot.

WWE Tag Team Champions New Age Outlaws vs The Usos
The Usos defeats the Outlaws in record time. Titles not on the line.


Roman Reigns vs. Bray Wyatt
Boring match… The crowd doesn’t seem behind Reigns for this one… I’m affraid I’ve got some bad news. Roman Reigns is not ready for the big time yet… Long, boring match… The crowd is bored too… It turned into an all-in brawl between the Wyatts and The Shield. It was predictable! Dean Ambrose, who was nowhere to be found since yesterday, finally make his appearance. Costing the victory to Reigns by attacking Bray Wyatt in the ring. 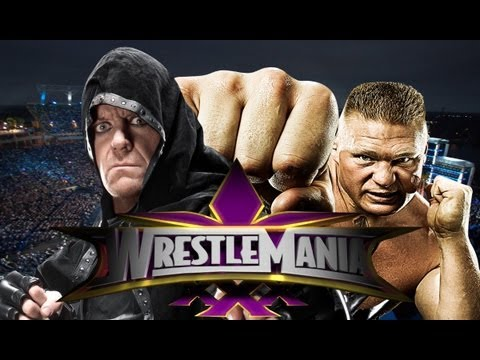 The Undertaker vs Brock Lesnar WrestleMania 30