Skip to content
Posted inUncategorized
Posted by By PYGOD February 9, 2017No Comments A 2009 “movie”. A piece of shit with wanna-be wrestlers not good enough to wrestle at your local flea market. 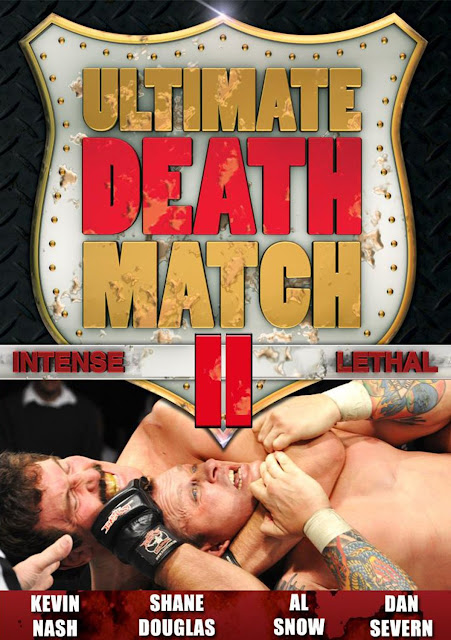 The first sucked but this one is good. A movie with actual pro wrestling legends and a realistic ending. 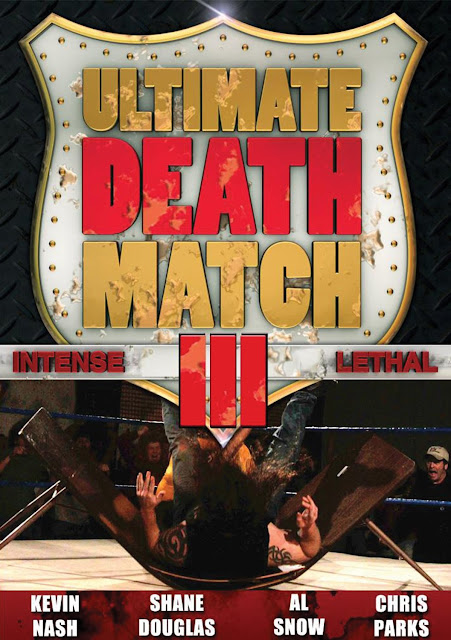 Just like the number two this one is good too!!


UDM would thrive in the real world.