Skip to content
Posted inUncategorized
Posted by By PYGOD January 19, 2014No Comments

Jean Pascal dominates Lucian Bute during the first 11 rounds.  Bute opens the machine and goes all-in at the twelve and last round.  Too little too late…


Love him or hate him, the flamboyant Jean Pascal is the top boxer in Quebec and the new sheriff in town.


It’s an evidence than Lucian Bute still suffers from the ill psychological effect of his 5 rounds KO lost to Carl Froch on May 26, 2012.  A fighter’s confidence is often very hard to rebuild after such kind of event.

Will we see a triology of this match?  Humm! I don’t think so!  Bute was defeated so decisively that I don’t think too many people would like to pay to see a rematch.  Jean Pascal was clearly the better man. 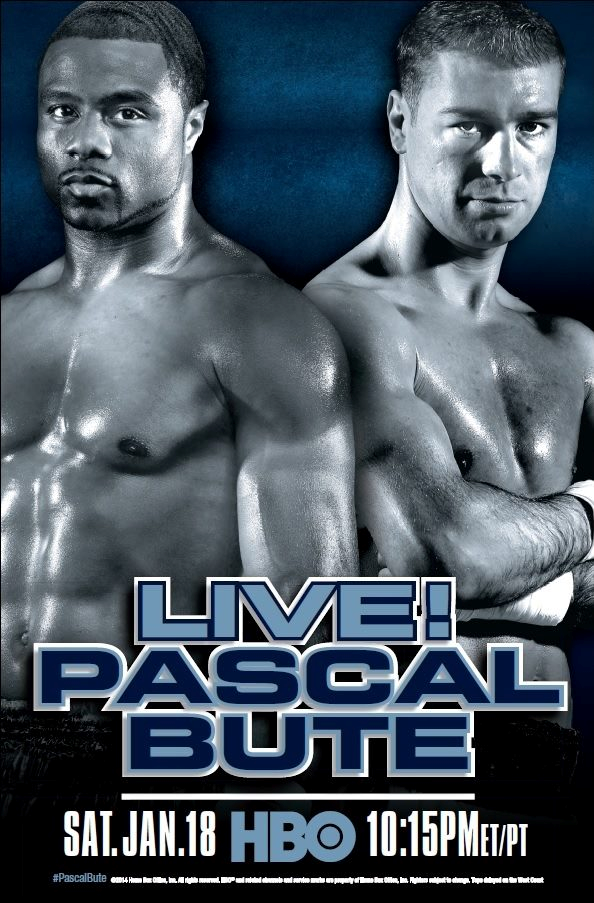 Anyway, congratulations to both fighters.  Since, no matter what I can say.  No matter how much I make fun of jobbers / tomato cans.  No matter how hard I can criticize some fighters.  I’ve always believed and I still believe that it take balls the size of grape fruits to climb in the ring.  My hats off to all the fighters around the world.  No matter how much you sucks you still got all my admiration.  Because you need balls to be a fighter.  If you don’t believe it… Just do it!

Direct report during the match