Skip to content
Posted inUncategorized
Posted by By PYGOD November 9, 2015No Comments Hitoriguntai
“The Most Feared Man On Earth”

A Typical Day in his Life: Training all day every day… Eating gargantuan amounts of food… Taking massive dosages of steroids… Searching for trouble… Taking liberties on his students and injuring them for fun. 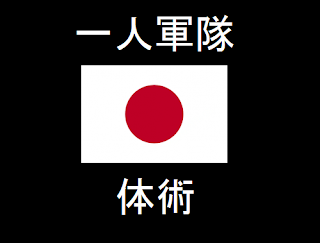 Sumo record: 24-0 (during his first 8 months of active career)
Debut: at the age of 15
Highest Rank: Yokozuna (the youngest ever at the age of 19)
Retired: at the age of 23 (disgraced for brawling in Tokyo nightclubs and taking part of underground fighting challenges)


TITLE: The WMA World Martial Arts Championship (While in prison, Hitoriguntai was awarded the title by promoter/fighter Kamisama. Hitoriguntai never defended it.)

Mixed (Master of all forms of unarmed combat)

STRENGTHS: IMPOSSIBLE to hurt him by hitting (punching, kicking, chopping) his throat (trachea), his torso (ribs, stomach, chest, liver), and between his legs.


WEAKNESSES: Show-off and enjoys toying, humiliating and torturing his opponents instead of finish them off. 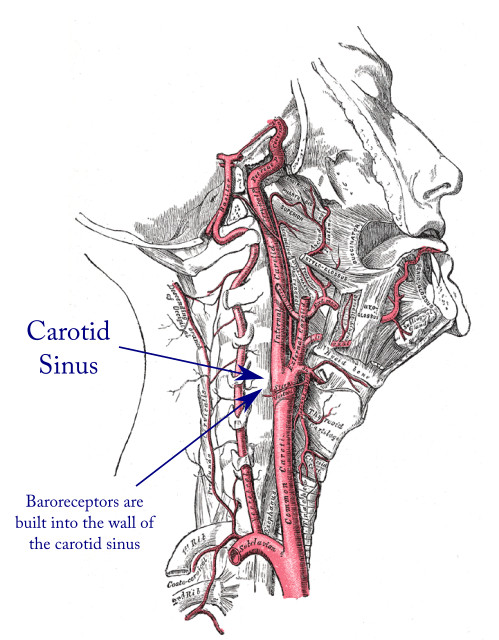 Could an Heart Punch really kill a man?
Could the “Touch of Death” work in real life?
How to Perform a Vulcan Nerve Pinch
Judo Chop to Side of Neck
Anatomy Review: Brachial Plexus

Self Defense: The Carotid Slap / Strike

Joined a Sumo stable at the age of 15.

He was approached by the NFL football after his sumo career. Did some astonishing displays of strength, speed, and agility during the tryout. At the age of 23, a trimmed down 386 pounds and never trained to be a football player.

From the age of 23 to 30, he trained for 7 years in hand-to-hand unarmed ninjutsu (taijutsu) with Morinosuke, the greatest ninjutsu master in the world.

Around the age of 25, a Japanese scientist took him under his wing. Ever since, he takes massive dosages of steroids and all the designer drugs that technologie can produce. Then he can train all day and gain tremendous size and unbelievable power. He is also a gargantuan eater. He reportedly eats more than the 1,000 pounds Daikaiju. He believes that the more you eat the stronger you get.

Trained for several year with the Japanese Olympic Wrestling Team.

At the age of 25 and 26. He had three MMA matches. Killing two opponents and lefting one crippled for life. Nobody ever wanted to face him afterward.

At the age of 31, after his fall-out with his ninjutsu master Morinosuke. He left Japan to flew to Brazil to learn Brazilian Jiu Jitsu, teach his own fighting style Hitoriguntai Taijutsu, and participating in underground vale tudo challenge.
Worked on his boxing and muay thai clinch.


Only 69 days after his arrival in Japan. He brutally killed two men in a 2-on-1 dojo fight and jailed for 8 1/2 years for double homicide (6 1/2 years) and assaulting police officers (2 years).

Was awarded the WMA World’s Top Martial Artist by the champion and promoter Kamisama. After losing sight in his right eye and a misperformance at UST 2, Kamisama choose to retire for good and gave his title to Hitoriguntai, who he think to be the best fighter in Japan. A stunning choice made by the honorable and noble Kamisama to award his title to such a despicable human being as Hitoriguntai. Kamisama stated that his decision is justified since his WMA title must be held by the best fighter and not be the best human being. 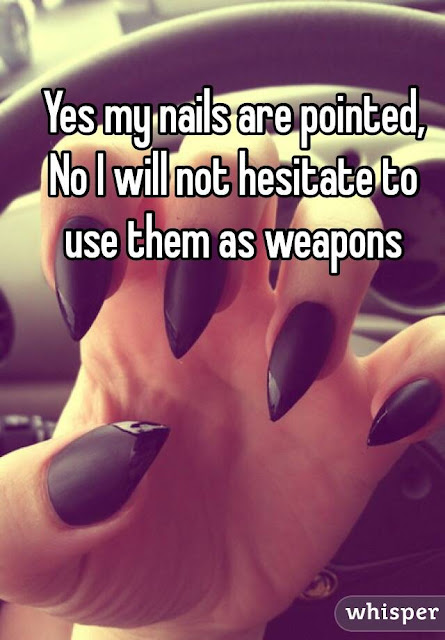 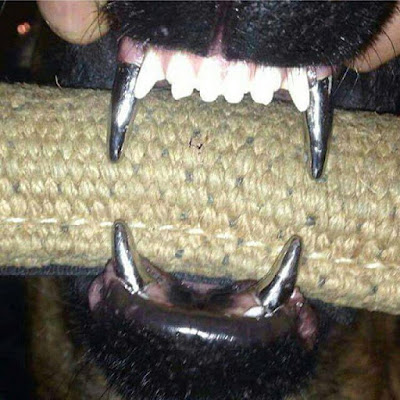 Hitoriguntai (The Prisoner #79463) and Hitoriguntai Taijutsu are the exclusive property and creation of PYGOD
SLAUGHTERSPORT™ is 100% created, operated, and owned by PYGOD
No graphics, text, icons, names, logos, scripts, scenarios or photos from this site may be used without permission.
Copyright 2015-2016. PYGOD.COM. All rights reserved.