Skip to content
Posted inUncategorized
Posted by By PYGOD June 9, 2015No Comments


Flexibility: Double-jointed (hyperflexibility of joints). Can do full splits both ways. Can hyperextend his elbows, knees, and ankles.


Recovery: His body products 50% less lactic acid than other athletes. Which translate into higher work loads for longer periods with less muscle fatigue and a much faster recovery time.


Strategy: Fight as a kickboxer and sprawl. However, if he is taken to the ground, he will reverse it into a ground-and-pound of his own. He is so overwhelming and dominant!


Personality: Tall, cold, lifeless, mechanical robot adored as a demi-god. Shy and illiterate with no other skill in life than fighting. He never speak, his coach and Dr. Hengel do all the talking. 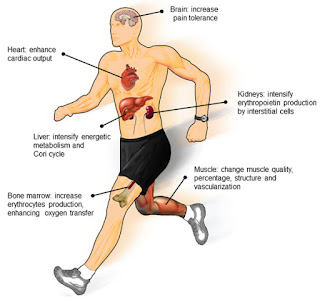 Operation Hengel
(The Creation of Hengel) 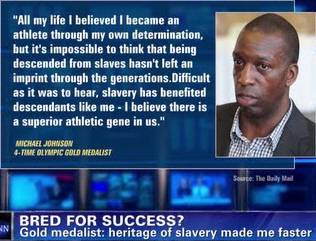 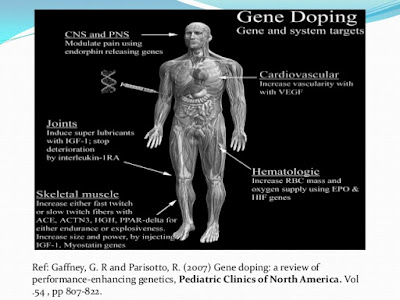 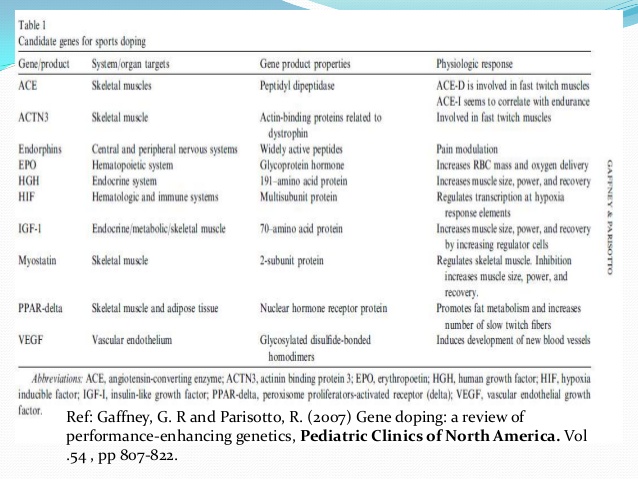 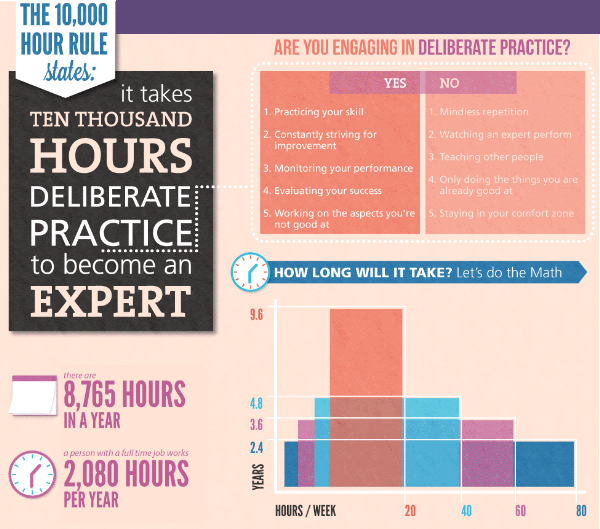 This is what his life is all about since he is 4 years old, nothing else!


A 2 hours massage and 1 hour of stretching on Sunday.

Goal: Doctor Hengel and Coach Yuan Wang will accept nothing less that the title of “The Best Fighter In The World” for their creation. Anything less will be perceived as the failure of Operation Hengel.


Doctor Hengel and Coach Yuan Wang are so confident into their Creation that they bet everything they own on Hengel as the winner of UST 3.


It is rumored that Dr. Hengel and Coach Yuan Wang keep all of Hengel’s Money and split it 50/50.

Future: Will die of cancer in 5 years at the early age of 21. 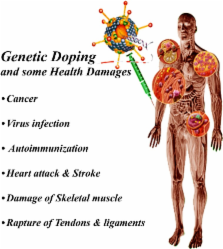 Hengel and SLAUGHTERSPORT Laboratory are the exclusive property and creation of PYGOD
SLAUGHTERSPORT™ is 100% created, operated, and owned by PYGOD
No graphics, text, icons, names, logos, scripts, scenarios or photos from this site may be used without permission.

SLAUGHTERSPORT™ is 100% created, operated, and owned by PYGOD.COM
No graphics, text, icons, names, logos, or photos from this site may be used without permission.
Copyright 2008-2015. PYGOD.COM All rights reserved.

Betterment / Live for a Purpose