Lashley is the ideal 'Best for Business' TNA Champion 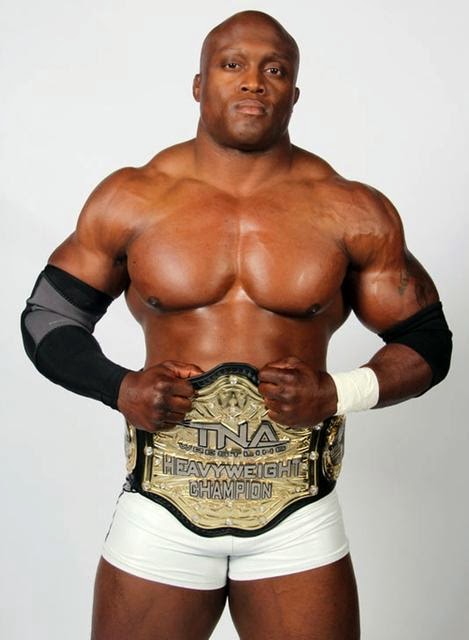 Bobby Lashley AKA Lashley has it all! The look, the strength, the physique, the athleticism, and more importantly... Lashley is one of the most jacked pro wrestlers ever... 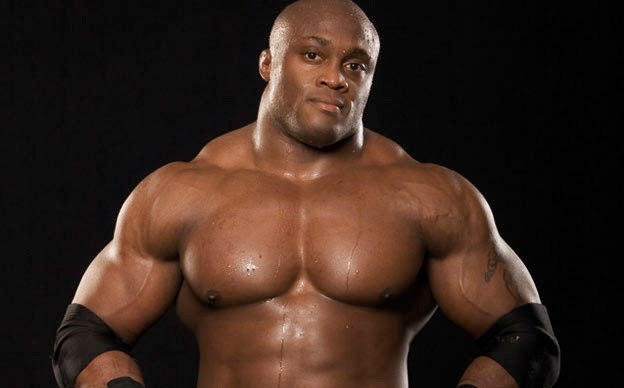 Before becoming a pro wrestler in November 2004, at age 28, in Ohio Valley Wrestling (WWE farm territory) Lashley was training for the Olympics (Freestyle Wrestling) in 2003. However his 2004 Olympics dreams were shattered when he suffered a knee injury while doing business at a bank where a robbery broke out.

So he wents and eventually excelled in pro wrestling. Lashley was so "over" in WWE that he was handpicked (kayfabe) by The Donald Trump to face Vince McMahon's choice, Umaga, at WrestleMania 22 in "The Battle Of The Billionaires". A match that Lashley eventually won, costing the hair of Mr. McMahon. 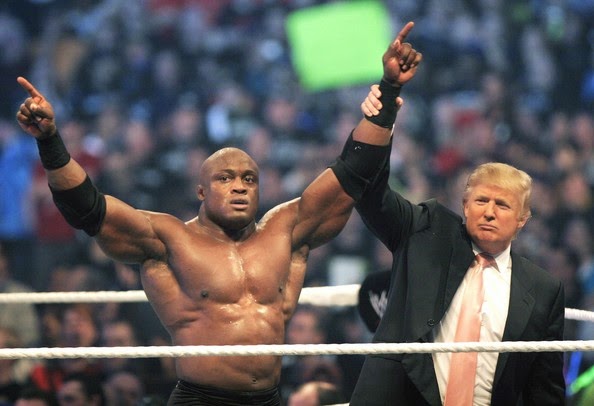 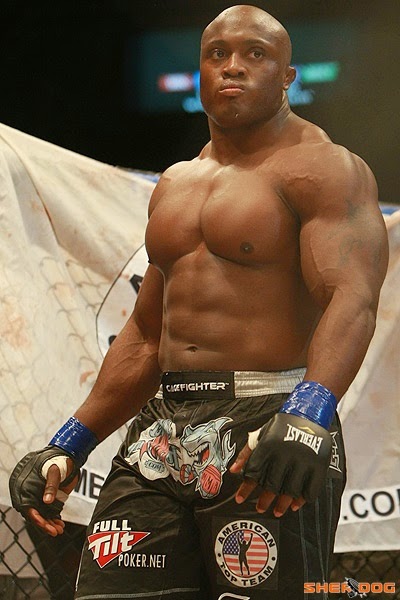 
Nonetheless I have to mention that his two MMA titles are worthless. 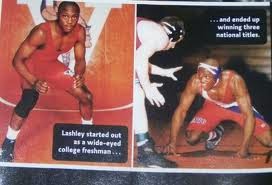 Hard to believe but Lashley wasn't a born big man. Since he competed in the 84-pound high school division in his freshman year!!!  Years later, as a "full growth" man, he used to competes as a 168 pounds collegiate wrestler. 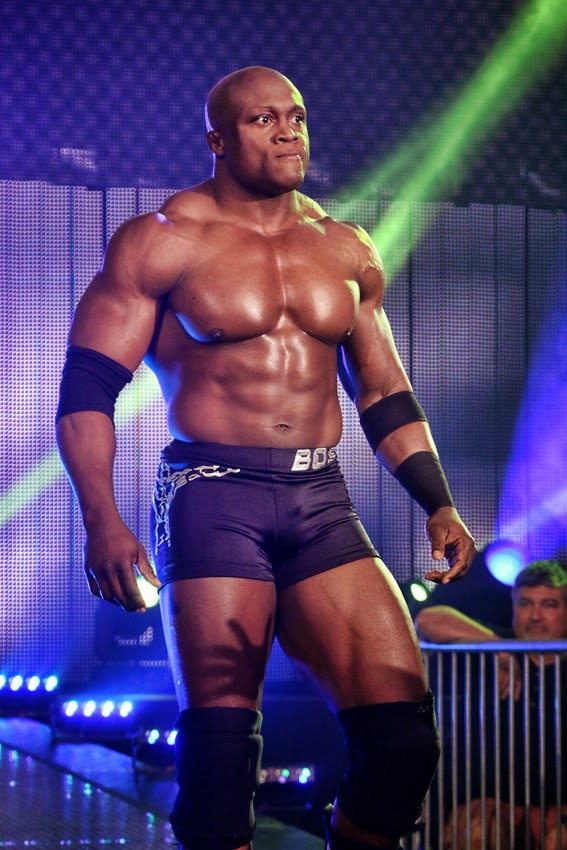 Juiced or not, it is unbelievable how such a skinny man can add nearly 100 pounds of pure lean muscle to his frame!!!!


All that to say that Bobby Lashley is the best TNA World Heavyweight Champion you can get. 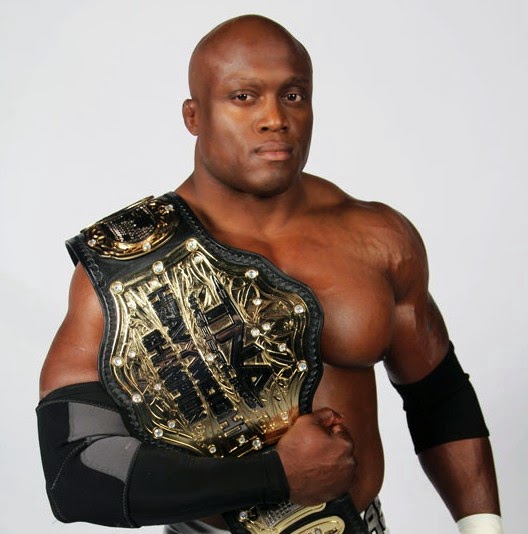 Lashley is 'best for business'.