Last week return on what happened on RAW between The Shield and the newly reform Evolution.

The newlywed couple of the WWE World Heavyweight Champion Daniel Bryan and his beautiful wife Brie Bella are in the ring to celebrate with the WWE Universe. Then the not too sincere Stephanie McMahon comes to the ring to congratulate the newlywed couple. What's a beautiful woman Stephanie is!
Oups! Kane music... Kane sneak-attacks Daniel Bryan outside the ring. Kane, not Corporate Kane but the monster heel, the masked "Big Red Machine" Kane delivers an horrific beating to Daniel Bryan. Three "Tombstones"; the first one outside the ring, the second on the steel steps, and the last on the TV commentators's table.  The eternal underdog and overachiever Daniel Bryan is stretchered out for the hospital. 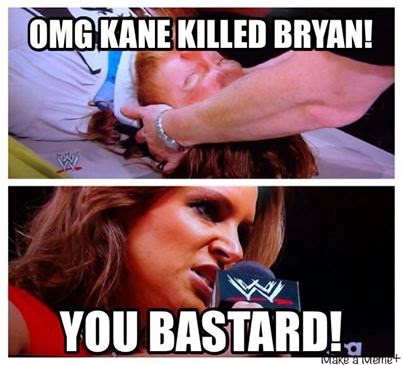 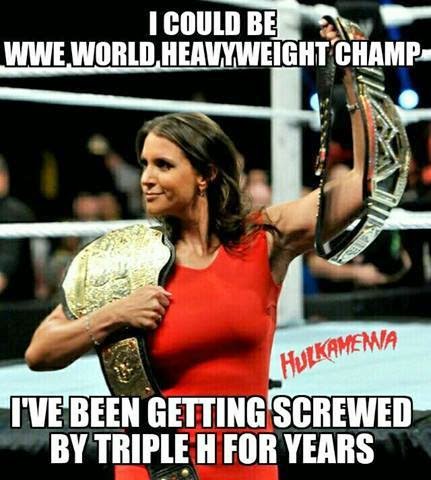 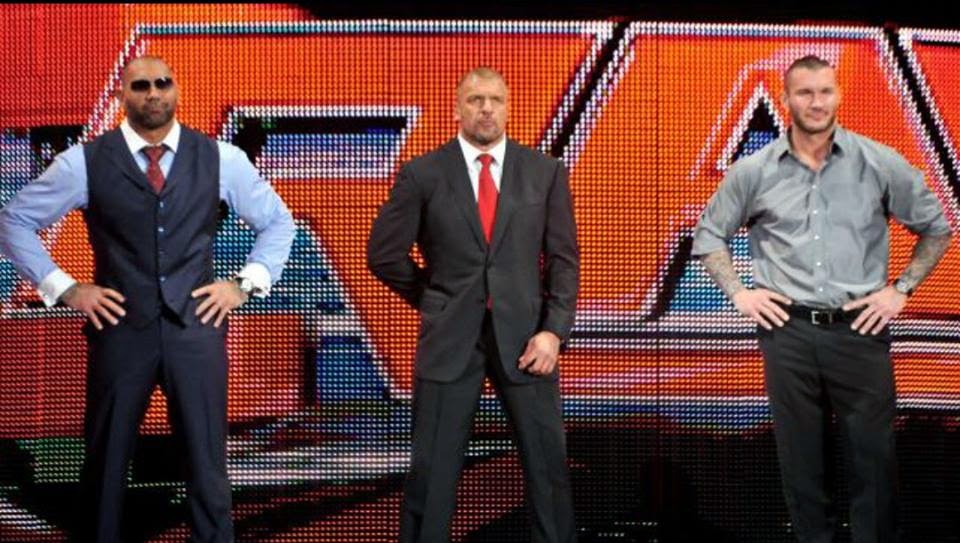 
In life, you either adapt or you perish.
That is Evolution.

WWE Tag Team Champions The Usos vs.The Rhodes Brothers
The pretty Naomi is newlywed to one of The Usos... Lame!
The Usos only needed a few minutes to defeat Goldust & Cody Rhodes. Cody Rhodes leaves the ring frustrated... Ryb-Axel attacks The Usos after the match.


Emma (w/ Santino) vs. Layla (w/ Fandango)
Emma defeats Layla with her own version of the Cobra.


Semi-Final match for the #1 contender spot for the Intercontinental Championship: Cesaro (w/ Paul Heyman) vs. Rob Van Dam
RVD defeats Cesaro by count out thanks to Jack Swagger interference.
Some brawling between Swagger and Cesaro after the match. It conclude with a giant swing on Jack Swagger. 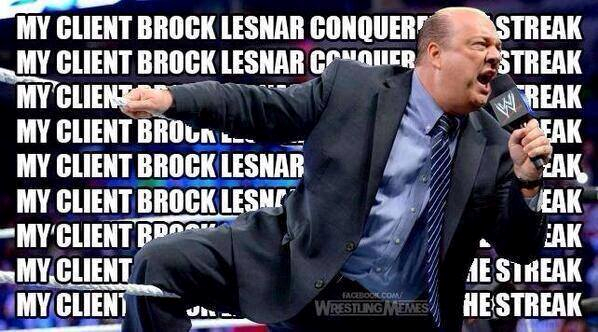 Rusev perfectly follow the WWE Monster Heel credo. Going on an initial winning streak destroying everyone... Being elevated to main event statut... Being fed to John Cena... Then become a jobber to the star.  Khali, Umaga, Vladimir Kozlov, Ryback all followed this road.  Kane and Big Show did it back and forth for their entire career. 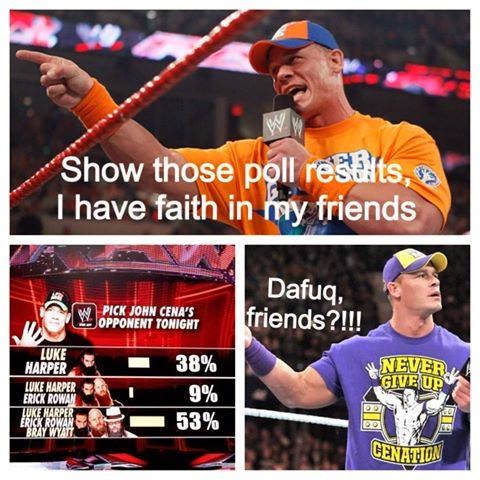 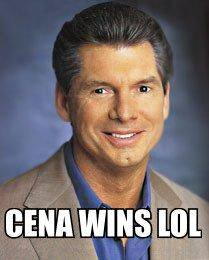 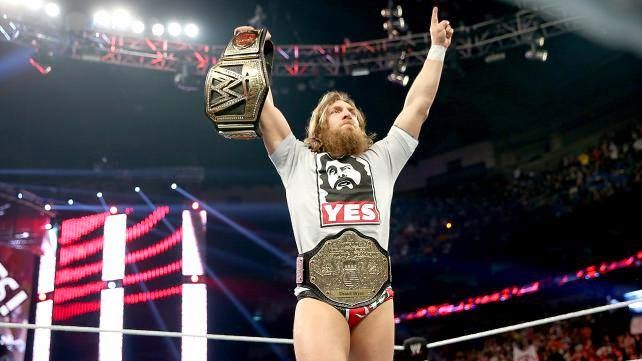