Skip to content
Posted inUncategorized
Posted by By PYGOD December 16, 2013No Comments

You can watch it live or watch the rediffusion on:
http://www.whsports.net/


Triple H, Stephanie McMahon and the chairman himself Vince McMahon arrived in limousine in the arena.  Oh yeah!! 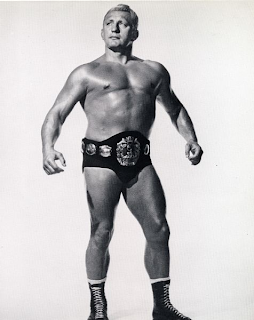 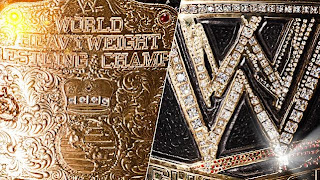 You will also want to see AJ Lee gallery


No Disqualification match: The Miz vs. Kofi Kingston
Bathroom time! Time to take a piss and fill my water glass… Boring chants lol…  I’m not the only one to appreciate lol…  Kofi won but who cares?    Another uninteresting filler. 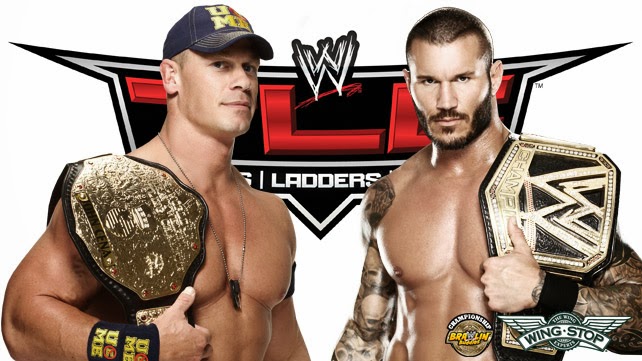