Skip to content
Posted inUncategorized
Posted by By PYGOD August 14, 2015No Comments The Great White Hype is a 1996 film directed by Reginald Hudlin. It stars Samuel L. Jackson playing Reverend Fred Sultan AKA Don King to perfection, Peter Berg, Damon Wayans, Jeff Goldblum, Jon Lovitz, Cheech Marin, John Rhys-Davies, Salli Richardson and Jamie Foxx.The movie is a satire of racial preferences in boxing. The name is a play on the title of the 1970 film The Great White Hope, but it is not based on an actual boxing contest. It was inspired by Larry Holmes’s 1982 fight with Gerry Cooney and Mike Tyson’s 1995 return fight vs. Peter McNeeley.

Boxing World Champion James “The Grim Reaper” Roper was 17 years old when he was defeated by the undefeated amateur “Irish” Terry Conklin in a Golden Gloves tournament. 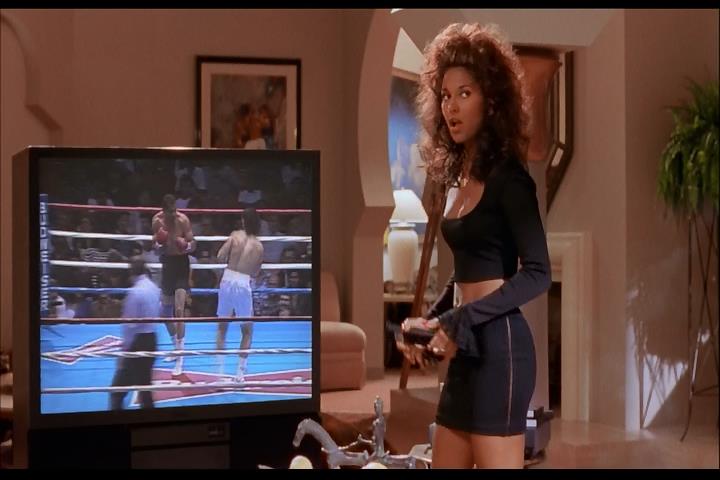 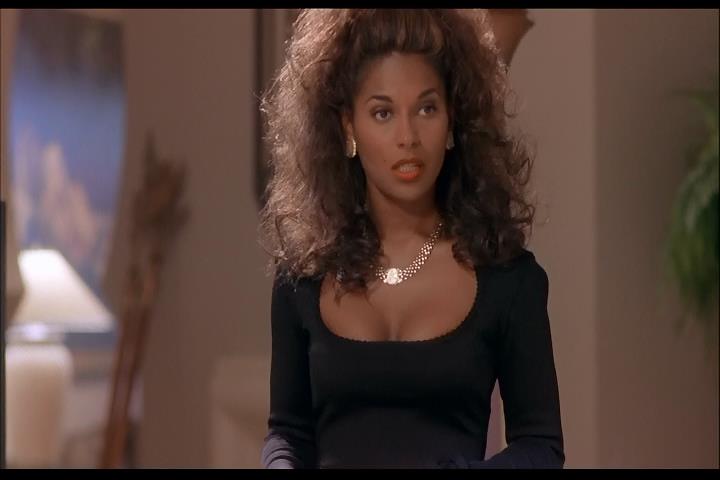 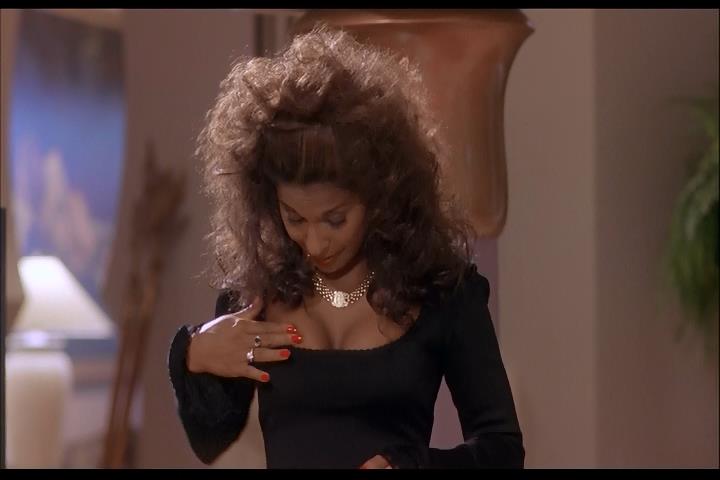