Skip to content
Posted inUncategorized
Posted by By PYGOD May 30, 20114 Comments 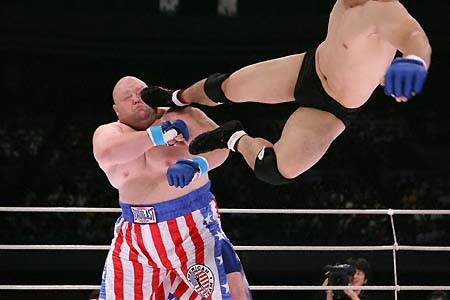 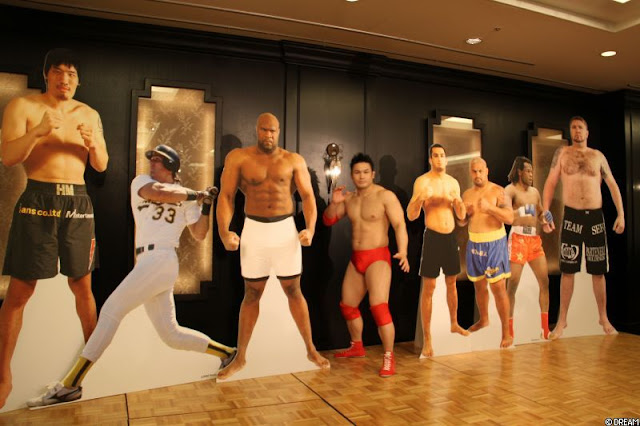 It’s easy to understand why Minowaman is a hero in Japan and one of the most popular fighters there.  Minowaman is the Ultimate Underdog!  A 5’9″ middleweight who never weighted more than 196 pounds, Minowaman shows us that, like Mark Twain would say: “It’s not the size of the dog in the fight, it’s the size of the fight in the dog.” 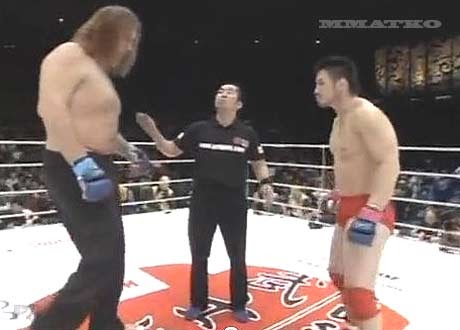 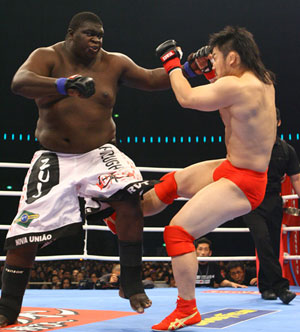 Minowaman is all about heart, courage, and dedication.  A true hero and inspiration to look up to. 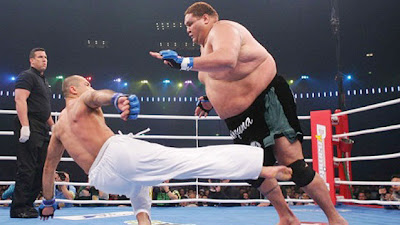