Skip to content
Posted inUncategorized
Posted by By PYGOD June 28, 2014No Comments US Champion Sheamus vs. Bray Wyatt
Wow! What a way to start a Smackdown! Bray Wyatt with brown shit pants?!!?
Sheamus wins by disqualification when the Wyatts interfered.
Sheamus is probably your next (not mine) WWE World Heavyweight Champion, this Sunday. BEURK!


“The Game” Triple H is in the ring with his two proteges Randy Orton and Seth Rollins. Triple H is that damn good!!!


The Usos backstage interview. Damn that I hate these fuckin’ assclowns!!!


Rusev w/ Lana vs. Sin Cara
Rusev crushes Sin Cara in about 45 seconds.
The boring, uncharismatic Big E with another uninspiring pro USA speech…zzzz  Some kind of confrontation between Big E and Rusev while Lana is yelling at Rusev to stop him. 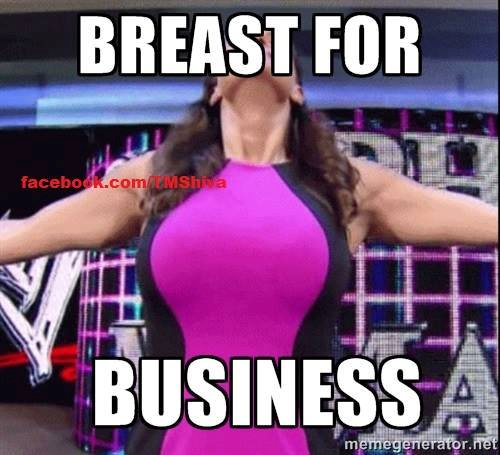