Skip to content
Posted inUncategorized
Posted by By PYGOD April 18, 2014No Comments 
Intercontinental Champion Big E vs. Alberto Del Rio
A deadly stupid promo by Big E…
Big E wins by disqualification when Del Rio refuses to break his crossarmbreaker while Big E’s hands was on the rope.


The King Of Kings COO Triple H in-ring speech about how The Shield crossed the line.
How the Evolution reunited and destroyed The Shield last Monday Night Raw.

Triple H’s promo are as good as Big E’s promos are bad.


I didn’t know that Hornswoggles was a 3MB member. Cool!
El Torito is well-built for a midget. Which is not the case for El Torito.

How AJ Lee was screwed out of her title by a 21 years old pale skin whore from Norwich, England…

A fuckin’ boring Shame-anus backstage promo. Shut the fuck up Sheamus! Show me the midgets!


WrestleMinia: Hornswoggle vs. El Torito
The crowd is silent and doesn’t seem to care. JBL and Michael Cole are making fun of it. JBL mocking the in-ring action, billing this shit as “The Match Of The Century” “this capacity crowd is stunt” “Where is King Kong Bundy when you need him?”  LMFAO  Visibly JBL isn’t a fan of Midget Wrestling. The crowd isn’t too. 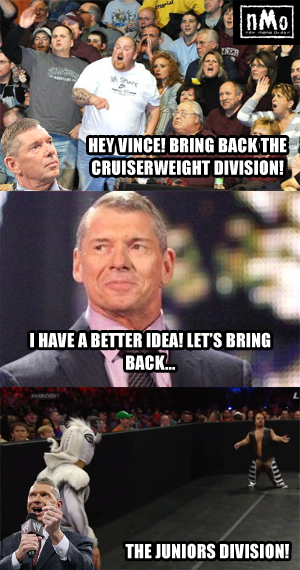 Bad News Barrett shitting on the midget match which he bills as “atrocity”.  LOL! Whatever… 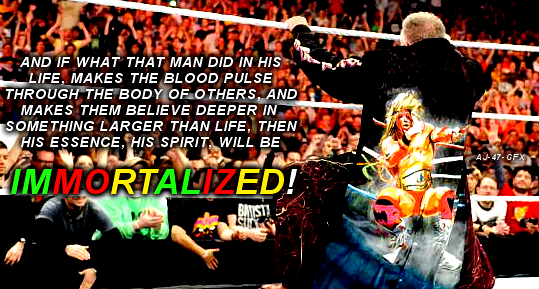 The Rhodes Brothers vs. RybAxel from RAW?????
Who give a fuck? Show me the second fall of El Torito vs. Hornswoggle please!
RybAxel music is so shitty!!


The real Kane is back!


Fandango vs. Santino
Santino wins!!! Fandango is officially a jobber.


Batista vs. Sheamus
Show me the third fall of El Torito vs. Hornswoggle please!
“The Animal” Batista wins! Good thing!