Skip to content
Posted inUncategorized
Posted by By PYGOD March 18, 2014No Comments COO Triple H in-ring speech… Bootista wearing his trademark skinny jeans… Batista is angry at Triple H for making his WWE World title match vs. Randy Orton a Triple-Threat with Daniel Bryan… WWE Champ Randy Orton arrives… Orton and Bootista seems to believe that Triple H can be beat by Daniel Bryan at WrestleMania… Orton wants Daniel Bryan in a no disqualification match. He got it!… Triple H tells that he is sick of Daniel Bryan, sick of Batista (a movie star coming back thinking he will get whatever he wants), sick of Orton (a gifted guy so screwed up in the head.. true) and that the WrestleMania Main Event will be a Triple-Threat match including him or Daniel Bryan… Orton RKO Batista… Batista quits the arena upset.


WWE Tag Champ The Usos vs. Real Americans
Cesaro scores the pinfall and The Real Americans defeats the tag team champions in this non title match. A big upset! It’s about time that the gifted Real Americans stops jobbing!

Return on what happened on Smackdown between The Shield and Kane.

“The $1,000,000 Irish Albinos” Sheamus vs. Titus O’Neil
Sheamus wins. Titus O’Neil attacks Irish midget assclown Hornswoggles during the match. Is this the right spelling for Hornswoggles? Who cares! I didn’t even bother verifie!
Sheanus in-ring post-match interview… Thanks god! Christian attacks him.

Arnold Schwarzenigger and Scoo Be Doo will be on Raw next week.


WWE World Heavyweight Champion Randy Orton vs. Daniel Bryan in a No Disqualification match
Despite his arena leaving earlier, I can smells a Batista interference in this match…Holy shirt! Randy Orton six pack is more evident than ever!  As I predicted, Batista spears Randy Orton. Daniel Bryan dropkicks Batista out of the ring and pins Randy Orton for the win. Batista power bombs Orton after the match.

Paul Heyman message to The Undertaker. Showing an interesting video montage of Undertaker and Brock Lesnar.

The Undertaker vs Brock Lesnar WrestleMania 30

Corporate Kane blames TV commentator Jerry Lawler for last week Occupy Raw in his hometown of Memphis. The Shield sends Jerry in the ring. It seems that Kane hired The Shield to kick Jerry’s ass tonight. But no, The Shield attacks Kane. Hell Yeah! Triple power bomb please! Yes sir, Kane is on the receiving end of a Triple Power Bomb. The Shield is back stronger than ever and babyfaces! 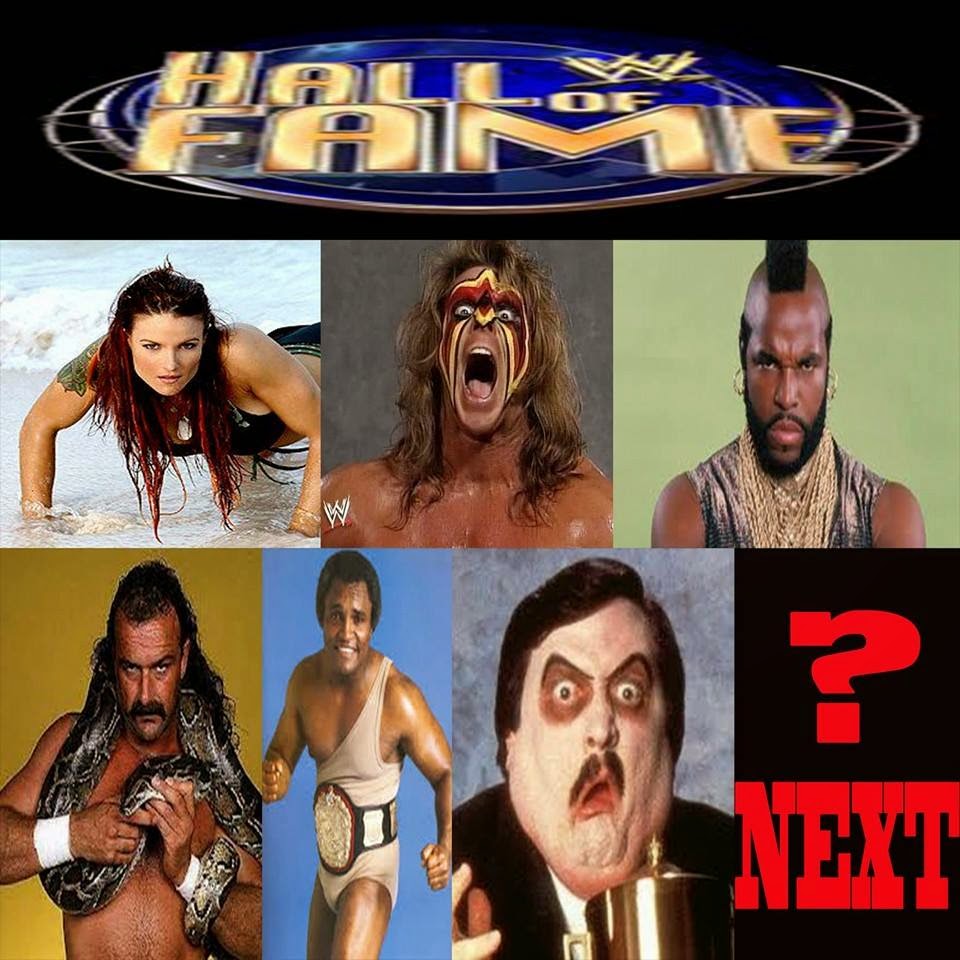 Mr. T is inductee in the WWE Hall Of Fame class of 2014.
Where is Randy “Macho Man” Savage? 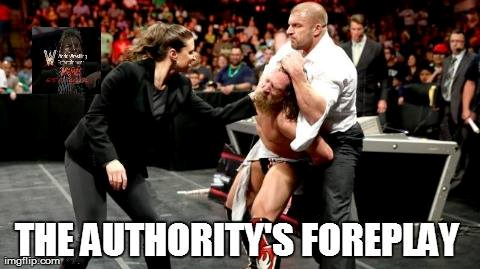 NO BLOOD  How can a man can take such an hellish beating in real-life without dropping a single drop of blood????

NO CROWD REACTION  The crowd is so well-tamed! Even when their favorite hero is the hapless victim of an odious one-sided beating from the heel power drunk bosses… No reaction! A silent crowd??? No riot, no garbage throwing to the ring, no yelling, no agitation whatsoever… Nothing! The crowd is silent and motionless???? I see a lot of people wearing Daniel Bryan’s T-shirt in the audience. But… no sound, no even booing, no middle fingers…. Like if nobody seem to care.

The problem that the PG-era version of WWE is too politically correct. No blood, no this, no that, and a tamed crowd. Blood AKA blading can add a lot to a storyline.  I remembers that during the WCW/NWO era. People were throwing trashes and drinks into the ring while the NWO Invaders rampaged the WCW roster. It was great! The crowd was into this! They believed it!  I can also remember when Triple H destroyed Ric Flair in a long heinous sledgehammer attack. Ric Flair was bleeding like a pig!


I used to hate Daniel Bryan but no I wasn’t happy to see this.